Gian Piero Gasperini's men booked their place in the Coppa Italia final with an aggregate last-four victory last week and they then took a big stride towards UEFA Champions League qualification in league action.

Gasperini had urged his side to keep its focus after the high of its cup progress and they did exactly that, even if Atalanta was made to wait for its goals.

With AC Milan beaten at Torino on Sunday, Atalanta moved into the top four with four games of the season remaining, a point clear of Roma.

The Bergamo outfit is unbeaten in 11 matches in all competitions but must still visit both Lazio - its Coppa final opponent - and Juventus in the run-in. 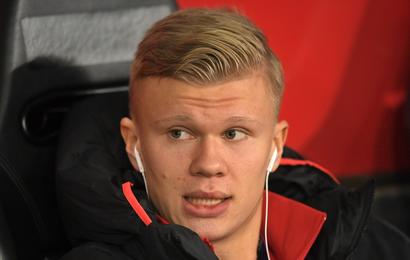 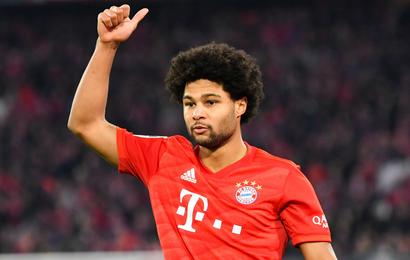