Watch the biggest names and best teams every week on beIN

The Revierderby kicks off an incredible five days of football, with Schalke playing host to Borussia Dortmund on Sunday morning from 12:30am (AEDT).

Swansea then hosts Cardiff on Sunday night from 11pm for the latest instalment of the South Wales Derby, before a cracking triple header on Monday morning.

Istanbul giants Besiktas and Galatasaray collide at 3am, while Roma takes on AC Milan at 4am before Les Classique caps rounds out the morning at 7am (AEDT).

The feast of football culminates on Thursday, with Arsenal v Liverpool at 6.30am plus Chelsea v Manchester United in a cracking Carabao Cup double header.

Two points separates first and ninth in the most hotly contested Bundesliga tables in recent memory, with Riviere rivals Borussia Dortmund and Schalke both looking to take top spot with a win on Sunday morning.

Swansea City and Cardiff City will meet again for the first South Wales Derby since 2014.

It’s widely regarded as one of the firecrest rivalries in British football and you can expect tensions to boil over, with both sides desperate to snap a three-match winless run. It’s a tussle between two of Turkey’s most decorated clubs as Istanbul giants Galatasaray and Besiktas face off.

It’s been a disappointing start to the season for both sides who will be looking for a win to kick start their campaign. Its Stefano Pioli’s first big test since taking over at AC Milan as his side heads to the nation’s capital to take on Roma in a Serie A blockbuster. Marseille heads to the Parc des Princes to take on fierce rival PSG in Le Classique, the most highly anticipated fixture on the Ligue 1 calendar.

It’s a rivalry which transcends football carrying historical, cultural and social importance and both sets of fans will demand nothing short of three points on Monday morning. Arsenal faces a daunting task of stopping a red-hot Liverpool at Anfield as both Premier League giants fight for a spot in the quarter finals.

The Gunners haven’t raised the league cup in 27 years, while Liverpool will be looking to win the competition for an unprecedented ninth time. 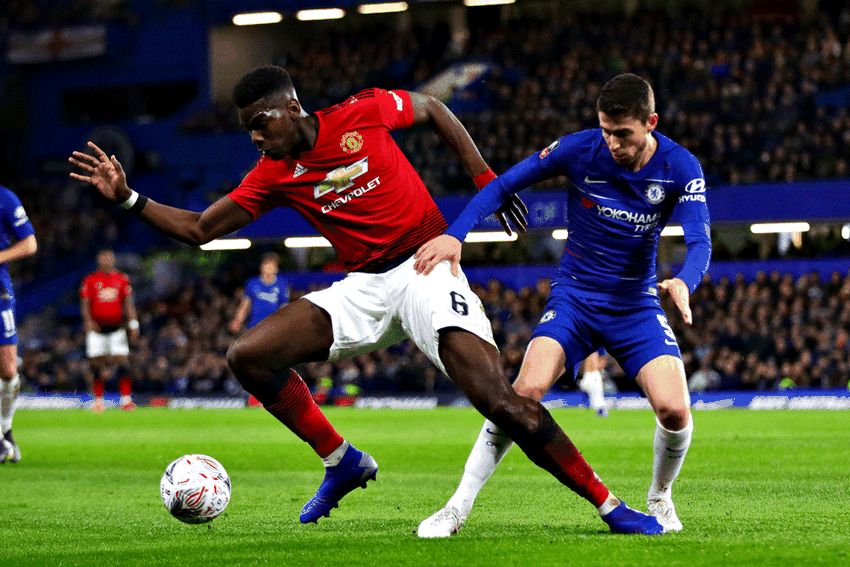 Manchester United will be desperate for a win to ease mounting pressure on manager Ole Gunnar Solskjaer, but it will be no easy feat stopping a youthful Chelsea side reinvigorated under Frank Lampard.