The Serie A side announced that the contracts of Maran, assistant coach Christian Maraner and match analyst Gianluca Maran have all been terminated.

Former Palermo, Sampdoria and Wolves boss Walter Zenga had been tipped to take charge, the club confirming the appointment on Wednesday (AEDT) morning.

\Cagliari has not won a Serie A match since beating Sampdoria 2-1 at home on 5 December, having also been knocked out of the Coppa Italia with a 4-1 defeat at Inter on 14 January.

Despite its miserable form, Cagliari is 11th in the table, 10 points above the bottom three.

Next Serie A games behind closed doors until 3 April
Read

Serie A: Sampdoria vs Spezia

Serie A: Torino vs Genoa

Dybala set to return for Juventus against Inter 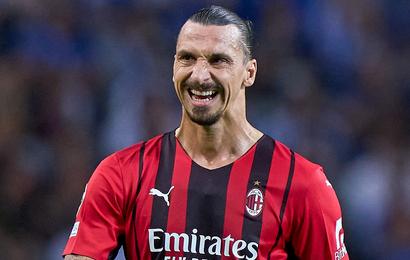 Ibrahimovic eyeing a return against Bologna