WATCH: Napoli thumps Udinese to close the gap on Juve

The Colombia international, who is on loan from Premier League club Arsenal, suffered a head injury in the game and will remain under observation for 24 to 48 hours after undergoing a CAT scan.

Ospina collided with Udinese winger Ignacio Pussetto while attempting to gather a ball driven across the penalty area.

After suffering a cut to his head and receiving on-field treatment, the 30-year-old shot-stopper initially played on, only to fall to the ground unconscious later in the first half.

Ospina was replaced by substitute goalkeeper Alex Meret in the 44th minute and taken to hospital for tests. The club later announced via Twitter that his CAT scan had "come back clear".

Napoli went on to win 4-2, with second-half goals from Arkadiusz Milik and Dries Mertens keeping them second in the Serie A table. 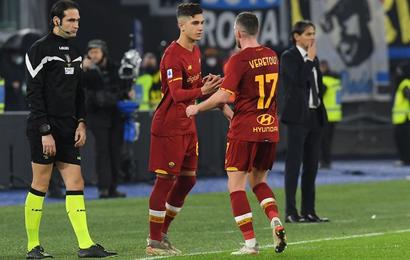 Ibrahimovic hopes to 'stay at Milan for life'