Inter captain Mauro Icardi is courting interest from a host of leading clubs and is worth at least €200million in the current market, according to his wife and agent, Wanda Nara.

Icardi has starred in an unbeaten start to the Serie A season for Luciano Spalletti's side, with 15 goals in 14 matches to fire the Nerazzurri into Scudetto contention.

The 24 year-old has also secured a long-awaited recall to the Argentina squad under Jorge Sampaoli after controversy surrounding his relationship with Nara, the ex-wife of his former team-mate Maxi Lopez, contributed to him being excluded from the national team set-up.

Nara insists Icardi is happy at Inter but acknowledged him being courted by the likes of Real Madrid, Chelsea and Bayern Munich in an interview with Corriere dello Sport.

"Mauro is an important player and these are top clubs who have been following him for some time," she said. "It's right that such an attacker, one of the most important number nines in the world, has big clubs who care about him and consider him for what he is worth."

Asked whether Madrid had been in touch over Icardi of late, Nara replied: "I prefer not to tell you who is calling me. It is I who talk about these things while Mauro thinks of Inter and is happy to be here.

"[The board] know that he has rejected teams that other players would not refuse because he has in his heart the Nerazzurri colours. I do not deny that there are many teams interested in him - much more than are being said."

Nara discussed Icardi's €110m release clause in an Inter contract that runs until 2021 and suggested he is worth "at least €200m" due to spiralling fees during the latest transfer window and continued improvements on the field.

"It's hard to say in football, you never know what's going to happen. He has a contract, he thinks about winning with Inter, he is happy about how things are going and he is aiming at best," she added. "But the future does not know anyone: the last word is from society and there are offers that can often not be refused.

"It is true that prices in the last summer market have gone crazy compared to August 2016 [when Icardi signed a his current five-year deal at Inter] and that Mauro has always improved over the years.

"You will see that he will still do it because no one, even him, knows his limits." 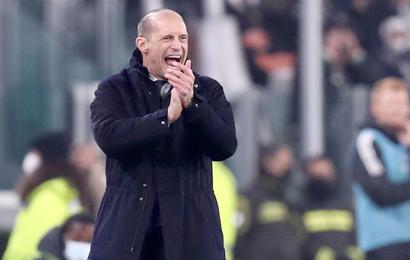 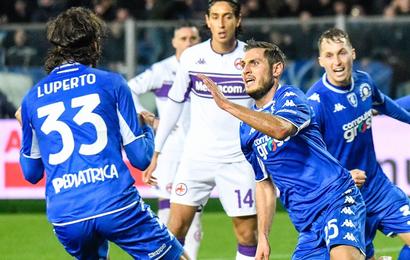 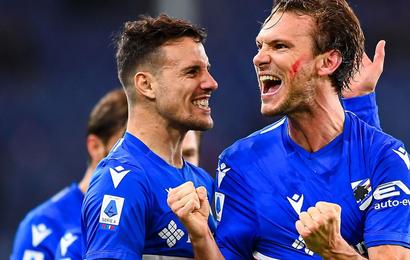 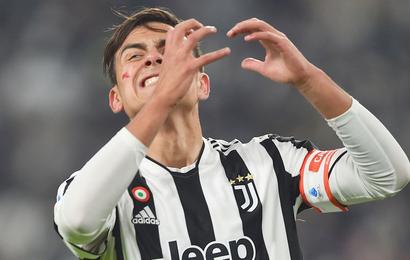 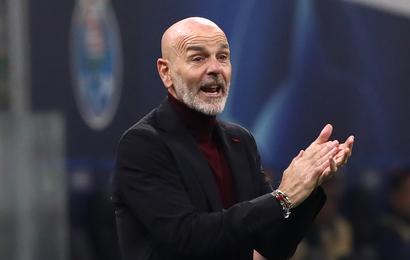