Argentina forward Dybala has yet to feature in Serie A this season, although he was named in the XI for the side to face Napoli in a match that never took place when its opponent was unable to fulfil the fixture due to travel issues caused by coronavirus restrictions.

Dybala has been contending with a muscular injury and Pirlo had planned to give him some game time in the 1-1 draw against Crotone only for a sending off for Federico Chiesa on debut to complicate his plans.

Reports said Dybala had an angry confrontation with Juve's chief football officer Fabio Paratici in the tunnel and Pirlo explained his side of events.

"I talked to him [Dybala] yesterday as I do to everyone else. He was a bit angry for not having played in Crotone but we have to remember that he hasn't played for three months," Pirlo said.

"He spent 10 days in his room in Argentina taking medicines because he couldn't train.

"I took him to Crotone to let him do a few minutes but unfortunately there were 10 of us left and I couldn't add him. He is available and we will see what to do."

On Wednesday (AEDT), rookie coach Pirlo will pit his wits against a man set to become the oldest to lead a team in the Champions League in the form of 75-year-old old Mircea Lucescu.

Lucescu is the man who gave a 16-year-old Pirlo his debut at Brescia and later signed him for Inter.

Pirlo spoke fondly of his former boss and revealed he is still in contact with him.

"I have a wonderful memory of him as a coach and as a person, sometimes we still talk. I will forever be thankful to him. It will be a good challenge between us."

"In this competition it is essential to start with a win, and we know what we have to do."

Next Zaccheroni rates Ibra impact in Italy over Ronaldo
Read 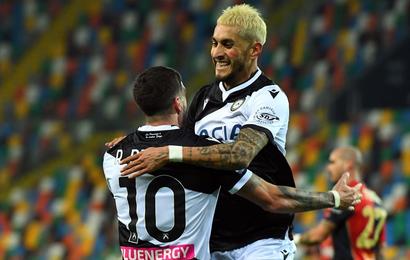 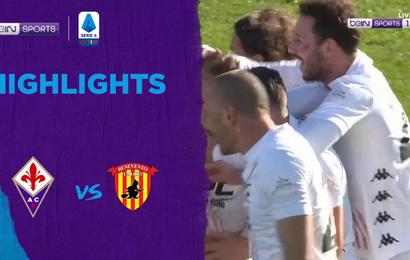 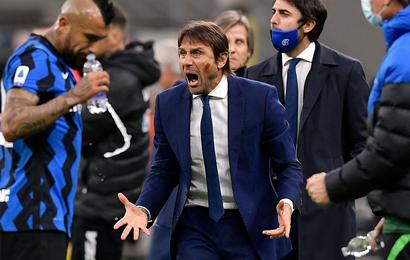