But Kyogo Furuhashi, one of Postecoglou's first signings as Hoops boss, equalised almost immediately to light up a match that had been largely uneventful in the first half. 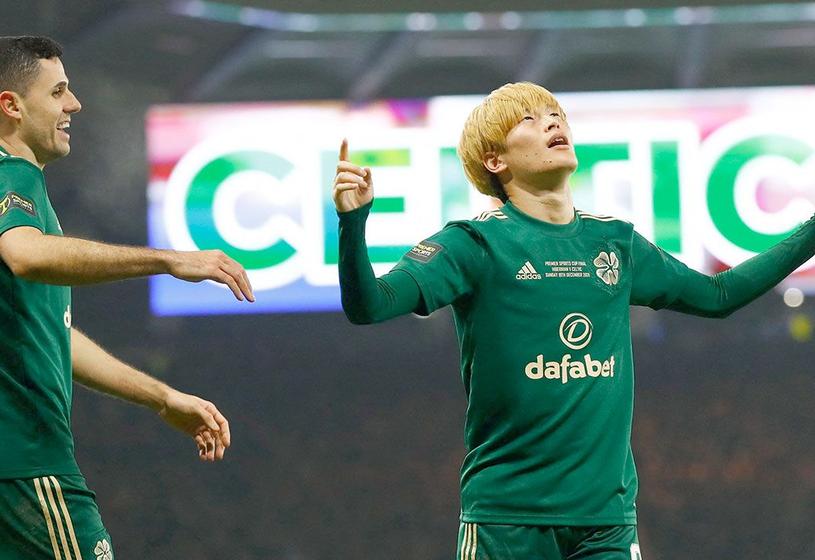 The Japan striker grabbed the winner 18 minutes from time when he beat Matt Macey with a superb lob to give Postecoglou his first trophy as Celtic boss, and another Australian Tom Rogic, playing his 250th game for the Hoops, almost added a third but saw his shot saved by Macey late on.

Hibs, who had David Gray in caretaker charge, hit the post through Kevin Nisbet in the closing minutes and Joe Hart also made an incredible save as Celtic held on in the dying moments. 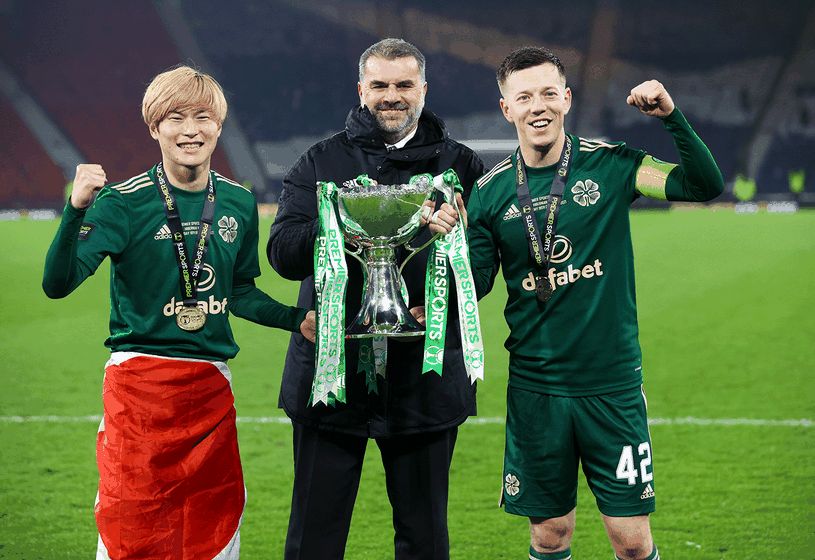 The victory is Celtic's 20th Scottish League Cup triumph overall and its fifth in the past six seasons.

Senegal starts WAFCON with a win

Sinner labels Alcaraz triumph one of his best