Harlequins reaffirmed their backing for Joe Marler after the England prop was sanctioned by World Rugby for calling Wales counterpart Samson Lee a "gypsy boy".

Marler initially escaped a suspension from Six Nations officials, having directed the remark at Lee during England's 25-21 victory over Wales at Twickenham on 12 March, only for World Rugby to launch its own misconduct hearing.

The 25 year-old, who issued a swift apology to Lee and said earlier this week he would accept any punishment that came his way, was duly banned for two matches and fined $37,000 by rugby union's global governing body.

"The club would like to reaffirm our support for Joe Marler. Joe is a long-serving, first-class and valued member of our squad. He is also a highly influential and important player in terms of his experience and the positive impact he brings to the rest of the squad and the young players coming through the ranks of the academy," the statement read.

"Joe recognises that he is a role model and takes this position, as a part of his profession, seriously. He has accepted that he made a mistake and has apologised to all those he offended. These actions are in line with the man we know and respect.

"He has always made and will continue to make a positive impression on our supporters and staff.

"Harlequins considers this matter now closed for all parties concerned and will make no further comment."

Marler will miss this weekend's European Challenge Cup tie with London Irish and a Premiership meeting with leader Saracens at Wembley as a result of his ban. 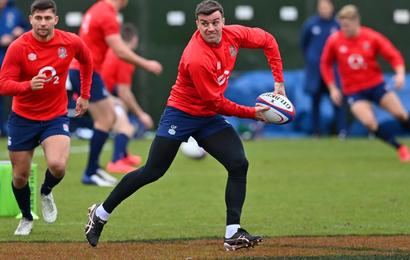 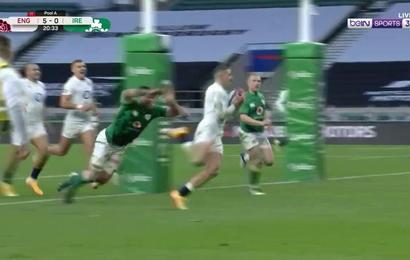 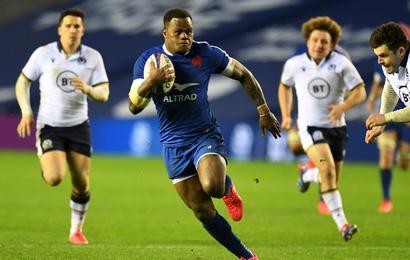 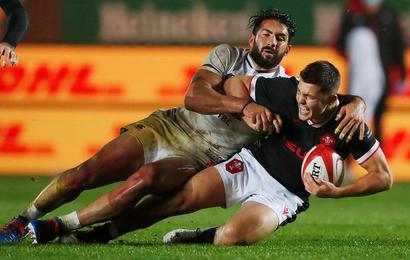 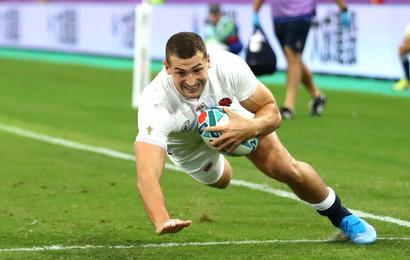