Sacked Australia international Folau sparked outrage on Sunday after footage emerged of him delivering a sermon at the Church of Jesus Christ in Kenthurst, claiming the bushfires are a message from God over same-sex marriage and abortion laws.

Firefighters are reported to be tackling 120 blazes across the country, with 303 homes said to have been lost in New South Wales over the past week.

"God's word says for a man and a woman to be together, one man and one woman in the covenant of marriage to be together," Folau told those in attendance.

"They've changed that law and have now legalised same-sex marriage. Abortion, it's okay now to murder and kill infants, unborn children, and they deem that to be okay.

"You have changed the law and changed the ordinance of these things, look how rampant these bushfires, these droughts...all these things have come in a short period of time. Do you think it's a coincidence or not?

"God is speaking to you guys, Australia. You need to repent."

Morrison has now weighed in and stated Folau should have shown more respect to those affected by the fires.

"I thought these were appallingly insensitive comments," Morrison said.

"They were appalling comments and he is a free citizen, he can say whatever he likes. But that doesn't mean he can't have regard to the grievous offence this would have caused to people whose homes have been burnt down.

"And I'm sure there are many Christians around Australia for whom that is not their view at all and who's thoughts and prayers, let me stress, are very much with those who are suffering."

Folau, a devout Christian, had his contract terminated by Rugby Australia in April for a "high-level breach" after he posted "hell awaits drunks, homosexuals, adulterers, liars, fornicators, thieves, atheists and idolaters" on Instagram.

Rugby Australia and Folau failed to reach a settlement in June over the full-back's sacking and an unfair dismissal case began in court in August.

The former Waratahs back had been previously warned over his online posts in 2018. 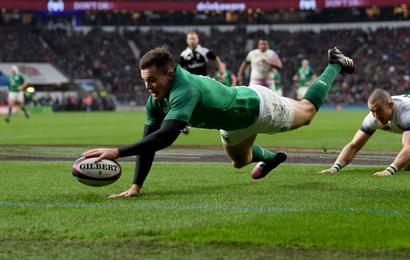 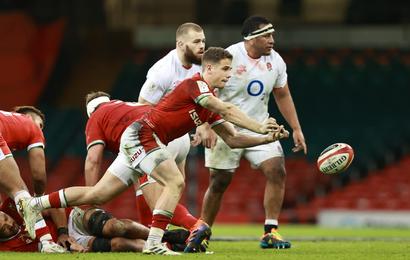 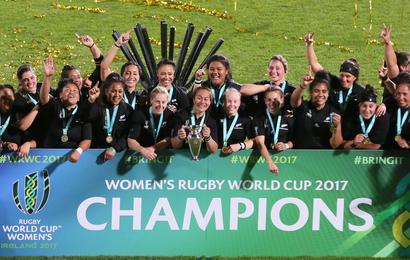 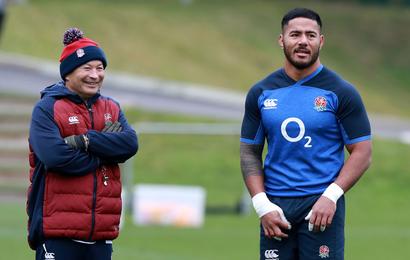 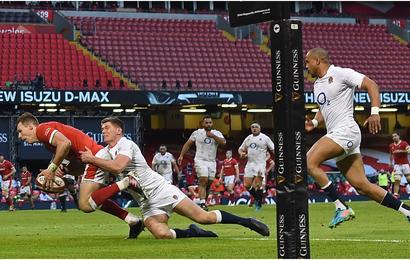