Hodge was cited for his hit on flanker Yato during the 25th minute of the Wallabies' 39-21 comeback win last Saturday.

Fiji was ahead in the contest at the time and Yato, who impressed during his time on the field, was forced to withdraw because of concussion.

Australia head coach Michael Cheika criticised Fiji's move to refer the incident as being contrary to the "spirit" of the game.

On Wednesday in Tokyo, Hodge appeared before an independent disciplinary committee and was deemed to have committed an act of foul play that merited a red card.

In its ruling the committee stated Hodge's tackle was "reckless, rather than deliberate" and deemed there to have been "a high degree of danger".

Acknowledging Hodge's previous clean disciplinary record and good character, the six-match entry point for such an offence was halved.

Hodge has 48 hours to appeal the decision, which rules him out of Sunday's Pool D showdown against Wales and subsequent matches with Uruguay and Georgia.

Speaking at a news conference on Wednesday, Wallabies utility back Kurtley Beale told reporters he expects a tough examination against a superb Wales defence.

"I feel like their defence has gone up another level, and I think over the tournament all teams are focusing on their defence," Beale said.

"It's going to be a little bit harder to crack and I think it places more importance on holding onto the ball, building pressure that way and hopefully matching them with fitness.

"It's always going to go down to the wire, we know that, and we're prepared for that." 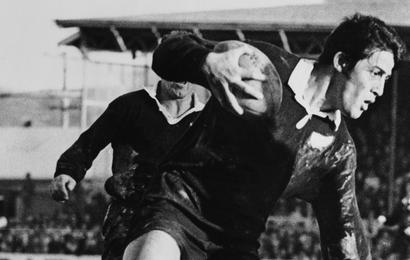 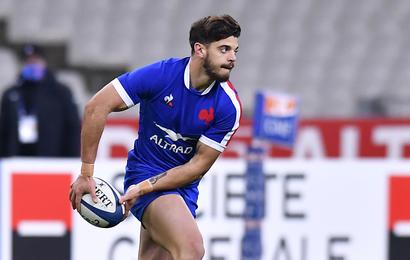