With travel restrictions in place around the world due to COVID-19, a new format could be needed if Australia, New Zealand, South Africa and Argentina are to play the annual tournament.

The possibility of all teams relocating to Australia, which has more than 7,100 confirmed cases of coronavirus and 102 deaths, is an option.

"We can do it in the October-November timeframe," he told The Daily Telegraph.

"If we can fly international teams into a hub like Australia that sits in the middle of our territories, and put together a competition structure that might well be more towards a Rugby World Cup-type structure where there might be midweek games and weekend games, try to condense it as much as possible, we're looking at that as a potential solution.'' 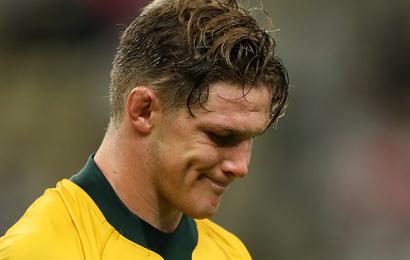 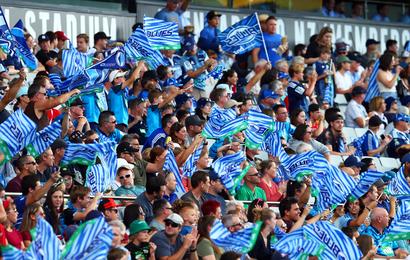 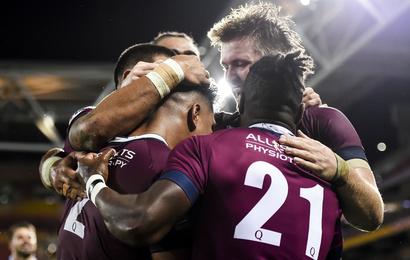 Super Rugby to return in Australia on 3 July 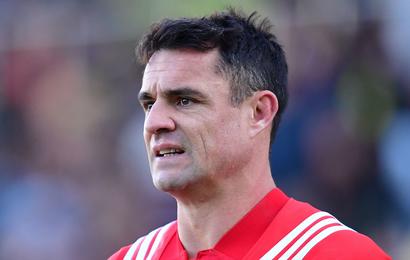