The Magpies fell behind after 16 minutes when Ricardo Pereira was allowed to dribble unhindered to the edge of the box before sending an accurate left-footed shot skimming across rain-soaked turf and into the bottom corner of Martin Dubravka's net.

Newcastle's hopes of getting to half-time without suffering further damage came undone when Hayden launched himself into a dangerous challenge on Dennis Praet and was shown a straight red card.

Leicester broke down the left wing nine minutes after the restart and Harvey Barnes played Vardy in for a low, first-time shot that squirmed under Dubravka's body and in at the near post to leave Newcastle with a mountain to climb.

Its task became nigh-on impossible when Praet's cross ricocheted off the legs of Dummett, deceiving Dubravka and sending the ball into the net, and Vardy then put the game beyond the visitors with a close-range header from Marc Albrighton's exquisite cross.

Wilfred Ndidi rubbed salt in Newcastle's wounds in stoppage time, controlling Ben Chilwell's cross with his first touch and then firing beyond Dubravka on the turn as Leicester breezed to their biggest ever Premier League win and a fourth victory in five matches in the division. 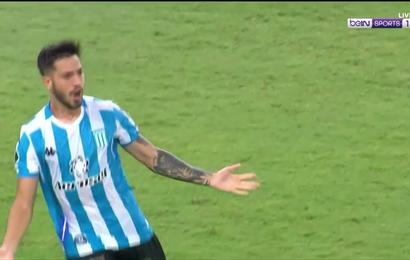 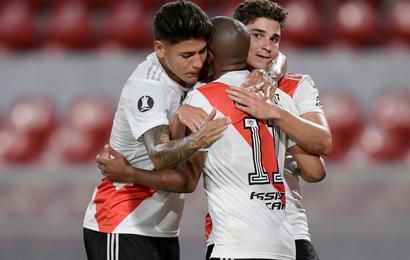 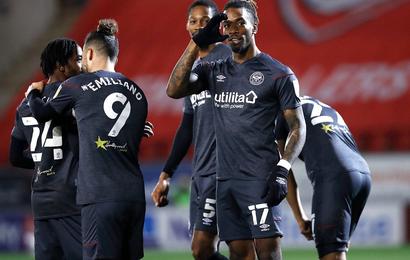 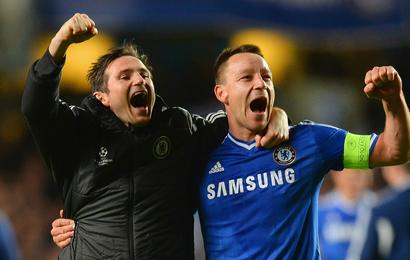 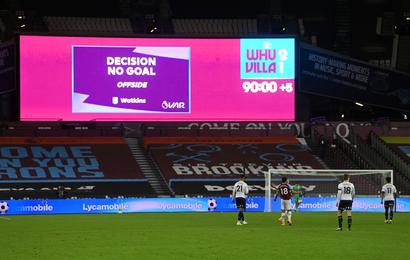