Havertz was a big-money signing by the Premier League club prior to the start of the season, having impressed in the Bundesliga for Bayer Leverkusen in recent years.

However, after a solid beginning to his career at Stamford Bridge, the 21-year-old has found it tough going in recent months, not aided by contracting coronavirus in November.

Prior to the win over Everton at Stamford Bridge, Havertz had scored just once and created only two assists in 20 top-flight appearances.

But he was instrumental as Chelsea consolidated their place in the top four.

It was Havertz's neat first-time effort from a low cross forced Ben Godfrey into a first-half own goal, before he drew a foul from Jordan Pickford after the break, giving Jorginho the opportunity to stroke home his sixth successful spot-kick of the Premier League season.

The display gave Chelsea fans a tantalising glimpse of what Havertz can offer and Tuchel is looking forward to more as his adaptation to English football continues.

"I am very happy with his performance," the former Paris Saint-Germain boss told a media conference.

"There is no doubt about his quality, talent and character. He needs to adapt to the Premier League and to the club where we play to win every game and have the highest standards.

"I think he did it today excellently, he got in good positions and used his potential to accelerate our game and to increase the touches in the box responsible for assists, to take responsibility to finish himself.

"This is what we want from him."

The result extended Tuchel's unbeaten run as Chelsea boss to 11 matches after he took over from Frank Lampard on January 26.

Only Maurizio Sarri (12 with Chelsea in 2018-19) and Frank Clark (11 with Nottingham Forest in 1994-95) have begun their Premier League managerial careers with a longer unbeaten run than the German.

It also meant he became the first manager in Premier League history to oversee clean sheets in his first five home games in charge.

Indeed, the Blues have now kept five consecutive home clean sheets in the league for the first time since January 2015.

The win cemented their position inside the Premier League's top four – two points ahead of fifth-placed West Ham – and Tuchel said his side's superb form is down to a "positive energy" around the club.

"If you play maybe as a hobby or with friends, if you share special moments, good results, a hard fight, this is what brings you together, lifts you up to a special place and gives you energy," he explained.

"I truly believe that this sport is about team effort. I can feel the strong bond between the players; they are not talking about it but they live it in training and this is what you see on the pitch.

"I can feel it all the time. I can feel the support and I feel the positive energy from everybody around the team towards my staff.

"Everybody is doing everything in a really positive atmosphere and we need this to continue." 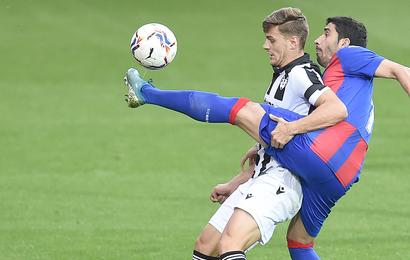 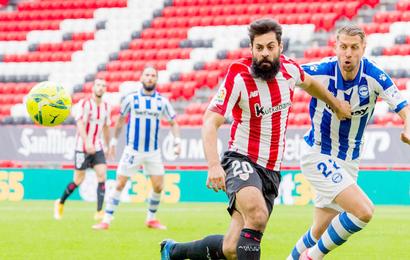 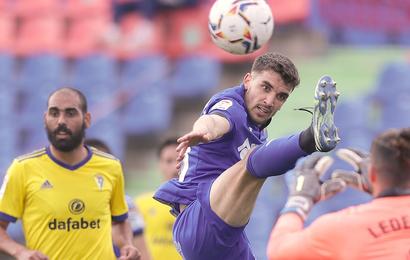 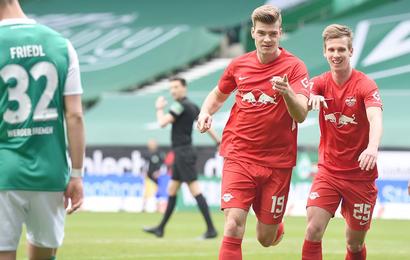 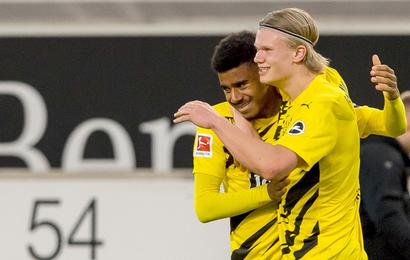