The Red Devils have performed poorly this season, losing five of its past seven Premier League fixtures, with the loss at Vicarage Road their heaviest defeat against a promoted side since September 1989.

Saturday's demolition may have been the final nail, but a 5-0 crushing by Liverpool on 25 October seemed to make Solskjaer's departure a case of when, not if.

The thrashing by Jurgen Klopp's side set several unwanted records, including United's largest margin of defeat against Liverpool at home and the first time the Red Devils had trailed by four goals at half-time in the Premier League.

Solskjaer only signed a new three-year deal with an option for an additional year in July, but disappointing results – including a home humbling by Manchester City since the Liverpool game – have forced the Norwegian out before a Champions League trip to Villarreal.

With Solskjaer through the exit door, Michael Carrick is in temporary charge. But who might take his spot and be charged with guiding United back to the top? Here's a look at some of the favourites.

A free agent – and a particularly glamorous option – is Zinedine Zidane. The former France star's second stint as Real Madrid boss came to an end in May, and he remains available.

Zidane won the Champions League three times in a row in his first spell as Los Blancos head coach and also claimed two LaLiga titles over his five years in the role.

The 49-year-old is the record holder for most consecutive LaLiga away wins (13) and the longest unbeaten run in Spanish football (40 games) and United would surely see him as an upgrade on Solskjaer.

Zidane has also previously coached Cristiano Ronaldo and Raphael Varane, to great success, and might be the perfect candidate to get United's stars working together cohesively. And he just may persuade Paul Pogba to stay. 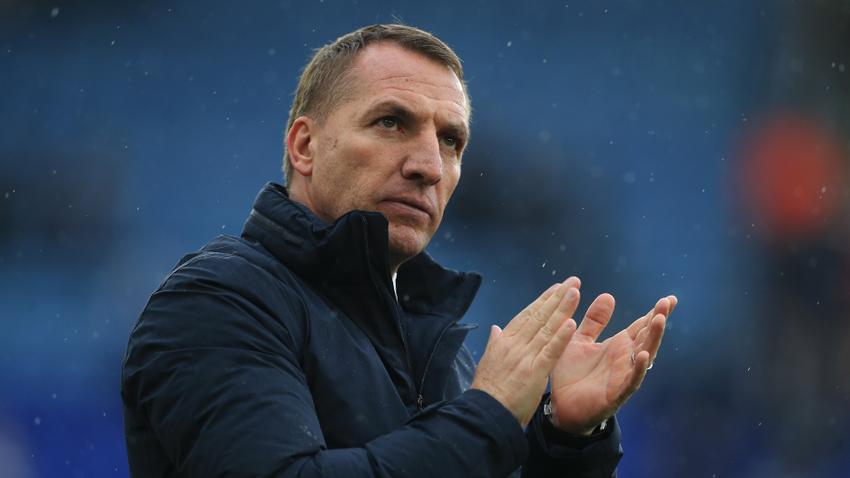 Brendan Rodgers is less decorated than the previous name on this list, but he has a wealth of experience in the English game and has done an admirable job in his current post as Leicester City head coach, guiding the Foxes to their first FA Cup triumph last season as well as successive fifth-placed Premier League finishes.

He also claimed back-to-back domestic trebles in his two and a half seasons with Celtic, but his association with United's rivals Liverpool may prove to be an obstacle, having come within two points of winning the Premier League in his second season on Merseyside.

Rodgers has been linked to the post but said this week the reports were "disrespectful" to Solskjaer "when you have a manager in place, a good manager and a good man, who is working hard at the club". He added: "I am here as the Leicester City manager, proud to be here, privileged to be here and fully committed to the players, the club, the ownership. That's about it, all the other noise around that is something we can't control." 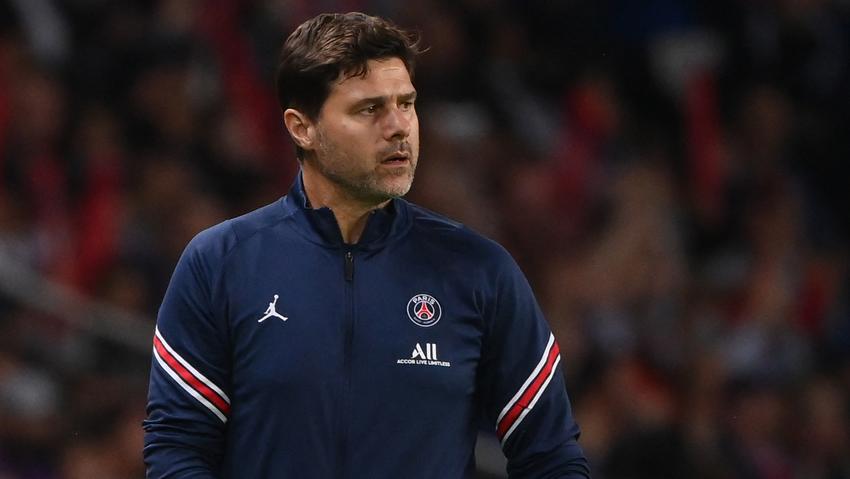 Pochettino has reportedly long been admired by United, being regularly linked with a move to Old Trafford in his five-year spell in north London, having taken Tottenham to a Champions League final in that time.

However, the Argentine only joined Paris Saint-Germain in January and signed a contract extension until 2023 in July, and he is coaching a team that includes Lionel Messi, Neymar and Kylian Mbappe, not to mention the rest of PSG's star-studded squad.

Never say never, but this deal would certainly be a difficult one for United to pull off given the timing. 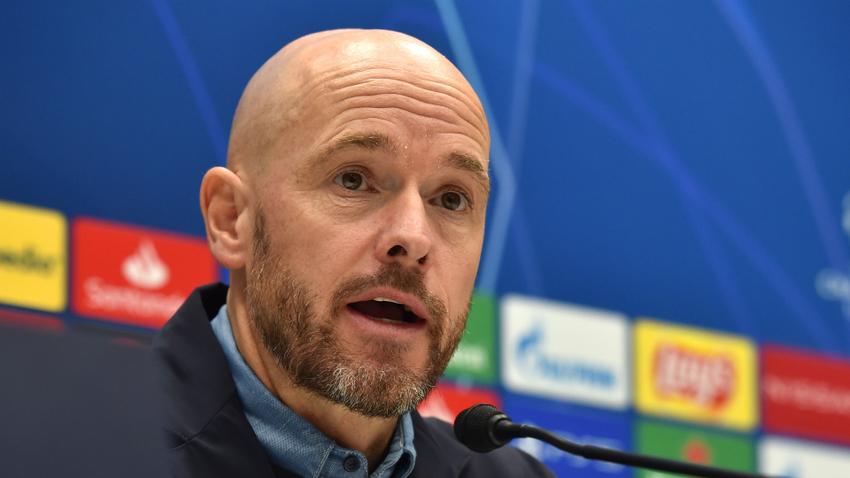 Erik ten Hag has impressed in his time at Ajax, winning two Eredivisie titles and embarking on a memorable run to the Champions League semi-finals in 2018-19, knocking Madrid and Juventus out before going out on away goals to Pochettino's Spurs.

Ajax has been entertaining and effective under Ten Hag in Europe this term and, ahead of Monday's (AEDT) game in hand at RKC Waalwijk, are three points behind title rival PSV after beating the club 5-0 earlier in the season.

However, it remains to be seen if the Dutchman – who was also linked with the Newcastle United job that Eddie Howe now occupies – would be willing to leave mid-season. 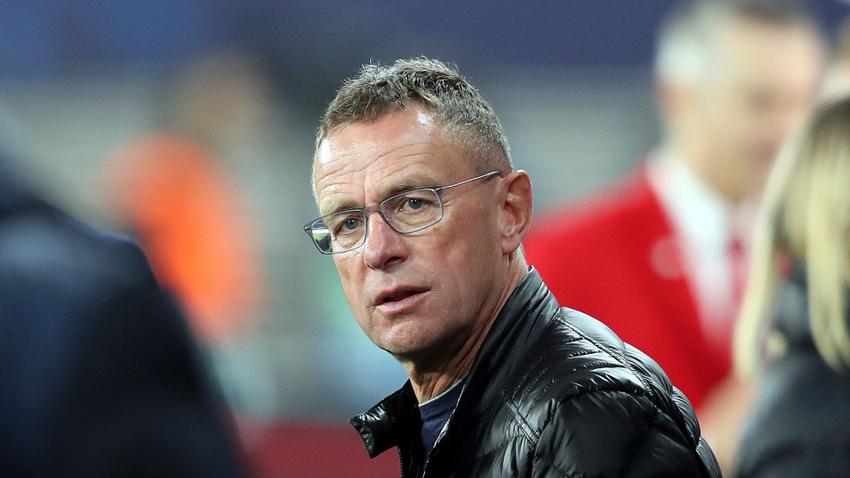 Ralf Rangnick, who is working for Lokomotiv Moscow as their head of sports and development but is better known for his high-pressing philosophy as a coach and his influence on some of the Bundesliga's brightest minds, could be a short-term option for United.

The 63-year-old's managerial career dates back to 1983 when he started in charge of Viktoria Backnang but – despite spells with RB Leipzig, Schalke and Hoffenheim – the German remains relatively unknown outside his homeland.

Rangnick faced United in his time with Schalke, which was defeated by Alex Ferguson's side in the 2011 Champions League semi-final as the Red Devils made their third final in four years. 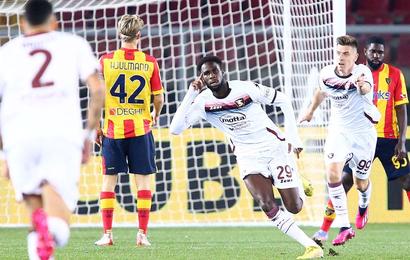 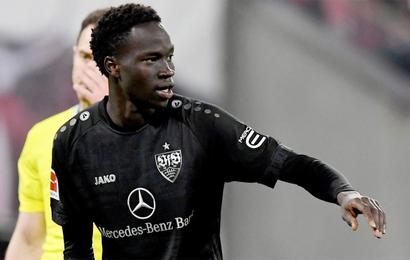 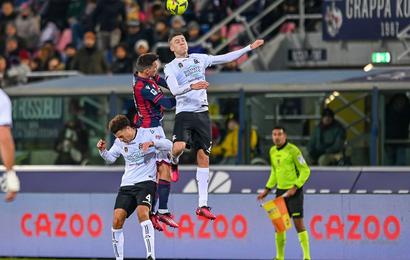 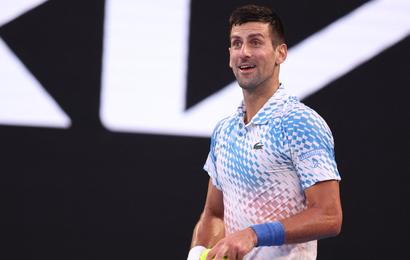