The team has performed poorly this season, failing to win any of its last five domestic games (losing four) and requiring last-minute winners from Cristiano Ronaldo to beat Villarreal and Atalanta in the Champions League following an embarrassing 2-1 loss to Young Boys.

Sunday's embarrassing scoreline set a number of unwanted records, including United's largest margin of defeat against Liverpool at home and the first time the Red Devils had trailed by four goals at half-time in the Premier League.

Solskjaer only signed a new three-year deal with an option for an additional year in July, but disappointing results have sparked speculation about the Norwegian's future.

If Solskjaer is indeed replaced, who might take his spot and be charged with guiding United back to the top? Here's a look at some of the favourites. 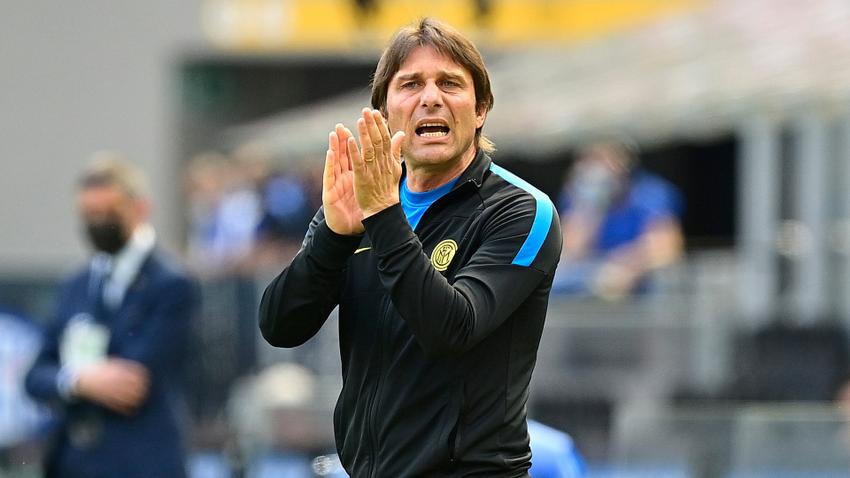 Conte seems, in many ways, to be an ideal appointment for United. For starters, the Italian is a free agent, having left Inter after winning Serie A last season – breaking Juventus' nine-year grip in the process and ending the Nerazzurri’s long wait for a league title.

The first three of those nine consecutive league titles for Juventus were won by Conte himself, who took a Bianconeri side that had not won the Scudetto since their revoked success in 2005 and established an era of dominance, going undefeated in the league in his first season (2011-12) and setting the Serie A points record (102) in his third.

His achievements in Italy are coupled with experience and success in England, winning the Premier League with Chelsea in 2017 (racking up an impressive 93 points) and claiming an FA Cup the year after.

Conte does have a reputation for being a volatile coach, but his track record of titles will surely be tempting for United, who have not won the Premier League since Sir Alex Ferguson's retirement in 2013. 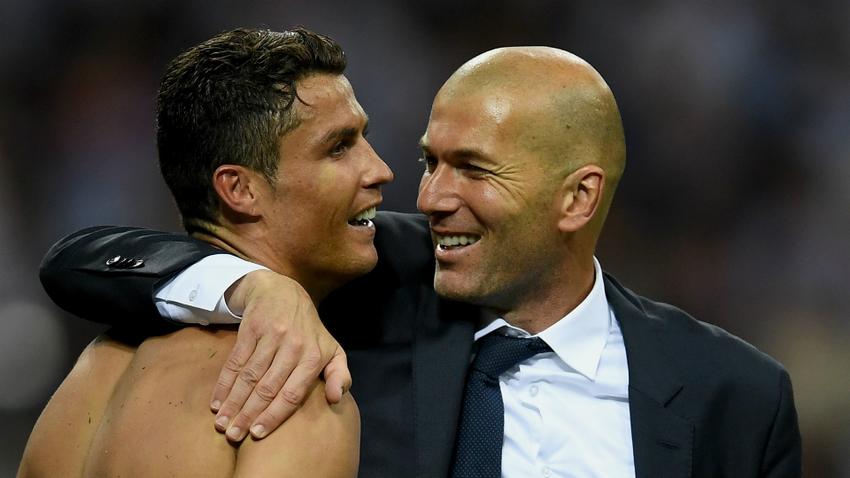 Another free agent – and a particularly glamorous option – is Zinedine Zidane. The Frenchman's second stint as Real Madrid boss came to an end in May and he remains available.

Zidane won the Champions League three times in a row in his first spell as Los Blancos head coach and also claimed two LaLiga titles over his five years in the role.

The 49-year-old is the record holder for most consecutive LaLiga away wins (13) and the longest unbeaten run in Spanish football (40 games) and United would surely see him as an upgrade on Solskjaer.

He has also previously coached Cristiano Ronaldo, to great success, and might be the perfect candidate to get United's stars working together cohesively. 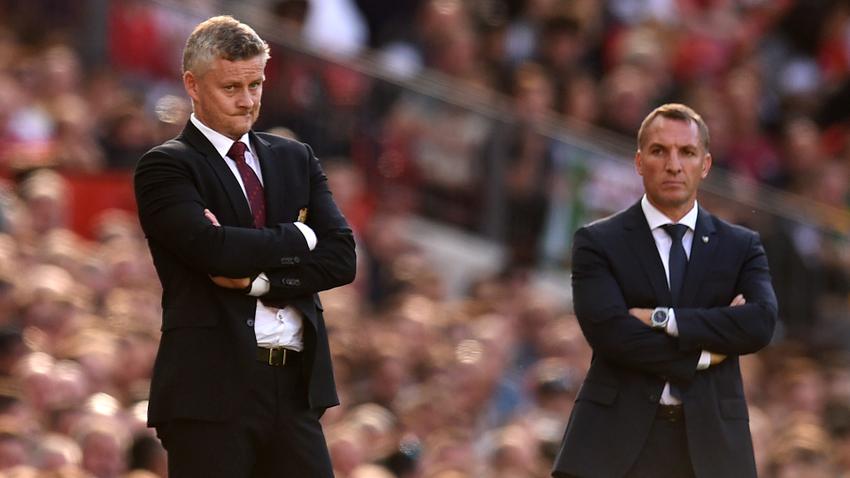 Brendan Rodgers is less decorated than the previous two names on this list, but has a wealth of experience in the English game and has done an admirable job in his current post as Leicester City head coach, guiding the Foxes to their first-ever FA Cup last season as well as successive fifth-placed Premier League finishes.

He also claimed back-to-back domestic trebles in his two-and-a-half seasons with Celtic, but his association with United's rivals Liverpool may prove to be an obstacle, having come within two points of winning the Premier League in his second season on Merseyside. Pochettino has reportedly long been admired by United, being regularly linked with a move to Old Trafford in his five-year spell in north London, having taken Tottenham to a Champions League final in that time.

However, the Argentine only joined Paris Saint-Germain in January and signed a contract extension until 2023 in July, and is coaching a team that includes Lionel Messi, Neymar and Kylian Mbappe, not to mention the rest of PSG's star-studded squad.

Never say never, but this deal would certainly be a difficult one for United to pull off given the timing.

Ten Hag has impressed in his time in the Netherlands, winning two Eredivisie titles with Ajax and embarking on a memorable run to the Champions League semi-finals in 2018-2019, knocking Madrid and Juventus out before falling going out on away goals to Pochettino's Spurs.

Ajax has been entertaining and effective under Ten Hag and are four points clear at the top of the league once more this season, beating title rivals PSV 5-0 on Monday.

However, it remains to be seen if the Dutchman – who has also been linked with Newcastle United – would be willing to leave mid-season.

No dream debut for Fernandez in derby stalemate

Every Folarin Balogun goal in Ligue 1 this season