A new date has yet to be confirmed for either fixture, with the Premier League board having decided at a meeting on Thursday that this weekend's game at the Amex Stadium should not go ahead.

A statement released on Tottenham's official website read: "We can confirm that our Premier League fixture at Brighton and Hove Albion, on Sunday 12 December at 2pm, has been postponed following a Premier League Board meeting.

"The Premier League Board took the decision to postpone the game following guidance from medical advisers, with the health of players and staff the priority. The fixture will be rescheduled in due course.

"The club requested the match to be rearranged following a significant number of positive COVID-19 cases among players and relevant staff.

"As with our other affected fixture, against Rennes in the Europa Conference League, we shall update supporters with more information as soon as it is available.

"We should like to apologise to everyone at Rennes and Brighton and Hove Albion and to both their supporters and ours for any inconvenience caused.

We can confirm that our Premier League fixture at Brighton & Hove Albion, on Sunday 12 December at 14:00, has been postponed following a Premier League Board meeting this afternoon.

"We should also like to thank both clubs for their understanding during these challenging times."

Tottenham's subsequent Premier League fixture is scheduled for 17 December against Leicester City, but it remains unclear if that game will be affected. 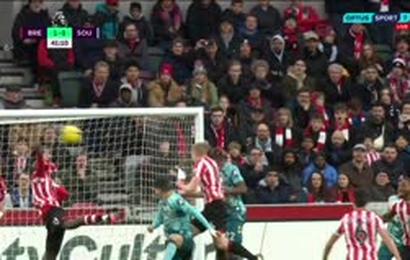 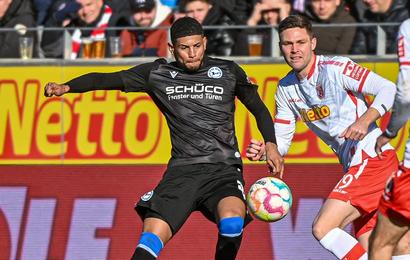 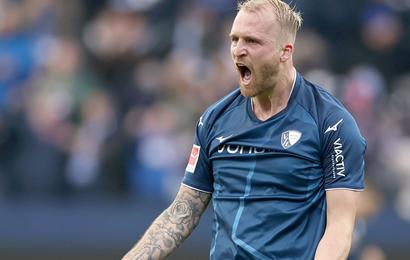 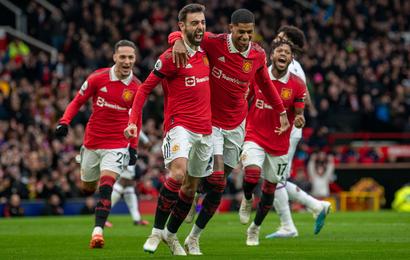