Joel Matip ensured the Premier League title race will go to the final day as Liverpool came from behind to win 2-1 at Southampton.

A Reds team showing nine changes from the weekend's FA Cup final over Chelsea found itself down early through a fine Nathan Redmond strike.

However, Liverpool responded through a thunderous Takumi Minamino strike before the break and went on to secure the win in the second half as Matip headed home a corner in the 67th minute.

Victory moved Jurgen Klopp's men to just a point behind Manchester City at the summit, meaning the teams' respective final-day showdowns with Wolves and Aston Villa will decide the destination of the title.

Liverpool enjoyed plenty of the ball early on but were given a scare when Armando Broja escaped on the break before being denied by the trailing leg of Alisson.

A failure to heed that warning was punished with just 13 minutes gone as another Southampton counter ended with Redmond cutting in off the left to thrash a curling effort into the top-right corner.

Klopp was incensed by the failure to award a foul on Diogo Jota in the build-up to that goal, but that did not stop his team responding well to the setback.

They were denied an equaliser when Roberto Firmino was flagged offside in heading home a free-kick, but restored parity after 27 minutes as Minamino smashed home a cute Diogo Jota pass at close range.

That prompted a spell of Liverpool dominance, though they were unable to punish some lax Saints defending before a half-time break that saw Joe Gomez withdrawn due to injury. Jota poked the ball inches wide shortly after the restart following great work from Kostas Tsimikas.

The chances kept coming, Harvey Elliott hitting the side-netting, Jota skewing wide, and Firmino sending in a weak shot from distance. As such, it was no real surprise when the goal eventually came and, in fact, neither was the method.

Only Leicester City had conceded more headers than Southampton in the Premier League this season, while Liverpool had scored a league-high 15 goals in that manner and added another when Matip met Tsimikas' corner to loop one in.

Southampton tried to rally from there, but struggled to see much of the ball as Liverpool ensured City still have work to do on the final day. 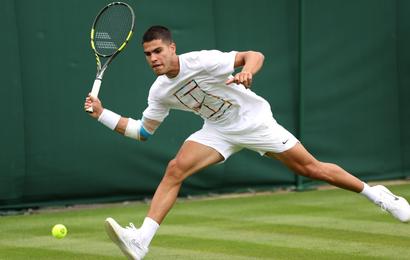 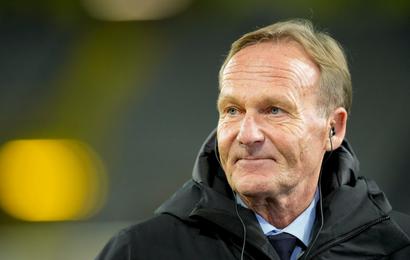 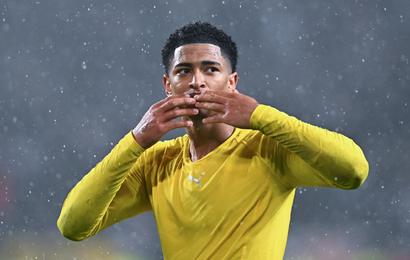