The FIFA World Cup winner is out of contract at the end of June, ending a six-year stay at Old Trafford after re-signing for United from Juventus for a then-world record £89million fee.

Juve is widely expected to sign Pogba as Massimiliano Allegri attempts to bring the France international back to Turin.

Pogba, speaking in his new Amazon Prime documentary 'The Pogmentary' that comes out on Friday, expressed his desire to show United what they are missing.

"My thought process is to show Manchester [United] that they made a mistake in waiting to give me a contract," he said.

"And to show other clubs that Manchester had made a mistake in not offering me a contract."

Reports suggest United made two advances to extend the contract of Pogba, but the 29-year-old claims the club offered him "nothing".

"How can you tell a player you absolutely want him and offer him nothing?" he added. "Never seen that."

Pogba will leave United with just the Europa League and Carabao Cup successes to his name as Erik ten Hag prepares to build a new era with the Red Devils.

Still, with 67 goals and assists in the Premier League since the start of 2016-17, United are waving goodbye to a player who has been involved in 17.5 per cent of their goals across that period – only Marcus Rashford (21.9 per cent) has directly contributed to more. 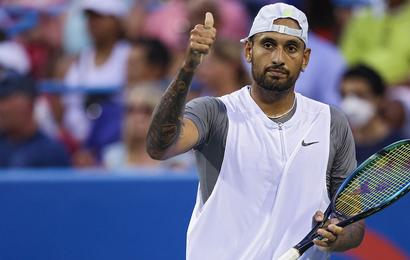 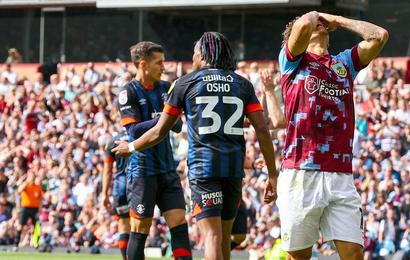 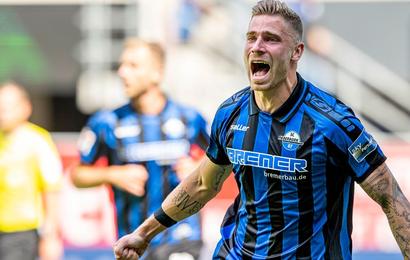 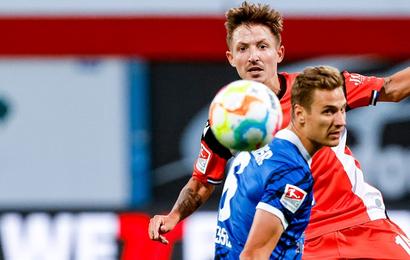 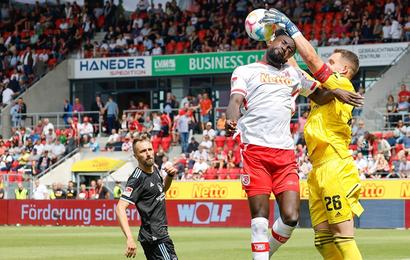 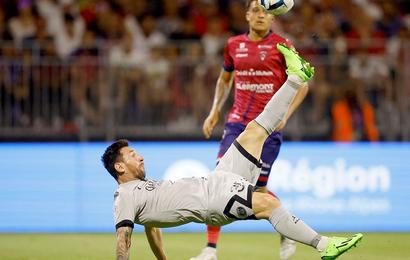