Manchester United has a bigger potential of profitability than Liverpool, which may have reached its peak as an investment.

That is according to football finance expert Kieran Maguire after owners of the two Premier League giants recently confirmed they are seeking new investment or potentially a full sale, with rumours abound as to who could potentially take the reins at Old Trafford and Anfield.

The Glazer family has been in charge of United since 2005, while fellow American investor Fenway Sports Group has owned Liverpool since 2010.

Speaking to Stats Perform, Maguire explained how United and Liverpool are likely to be viewed by potential buyers.

"I think Manchester United is a bigger ship to turn round," he said.

"It's going to be more expensive, but it probably does have the bigger potential in terms of profitability.

"Liverpool is slightly more oven ready in the sense that the expansion at Anfield has taken place, and FSG [Fenway Sports Group] has invested significantly as far as [the training complex] is concerned.

"If you get that right, you could make a very significant return on your investment.

"Liverpool, I think is more of a challenge. Because there's an argument for saying that Liverpool are already at a peak, and where can they go further?

"In terms of being a global brand that is certainly in the top 10 of the world, there's no doubt about that. But I think FSG have done a very good job to date, and that's baked into the price."

United are valued by Forbes at $4.6billion ($A6.8bn) while Liverpool are valued at $4.45bn ($A6.6bn), and Maguire believes interested parties are likely to emerge from the United States, the Middle East and possibly India.

"I think we're in an interesting position at present trying to work out where the demand for investment is going to come from," he said.

"China is definitely out of the market. That's very much become a diktat from the Chinese government, it doesn't feel comfortable with conspicuous consumption, the development of the Chinese game has not accelerated to the degree that they'd hoped. So I think that they're leaving football aside.

"And you couple that with heightened Middle Eastern interest. I think the comments from one of the Saudi senior people [Prince Abdulaziz bin Turki al-Faisal] that they would not object to having Liverpool, Manchester United and Newcastle owned by citizens from the country.

"And I've been talking to Forbes in India earlier this morning and they seem to think that an Indian acquisition could not be ruled out, given the size of the country." 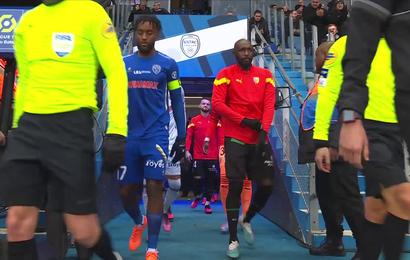 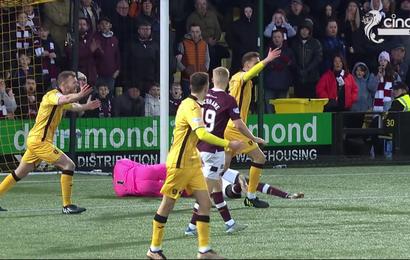 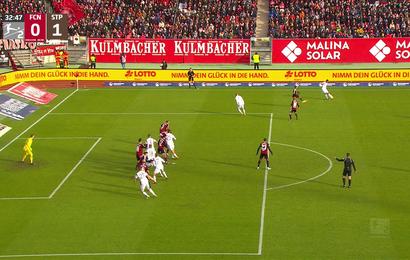