Goals from Wilfred Ndidi and James Maddison sent Leicester top of the Premier League, nine points clear of a Chelsea side that has now won just two of their last eight league games.

Lampard's team are five points adrift of the top four, with their 29 points the fewest Chelsea have had at the midway point of the season since 2015-2016, when Leicester won the league and the Blues finished 10th.

Asked about his future at a post-match media conference, head coach Lampard said: "I can't control it. I've been asked before, I understand it, it's the expectations of this club.

"It's a developing team but I can't get caught up in the reaction. I took this job knowing we would have difficult times.

"We just have to fight. Where everything was rosy in mid-December, it isn't so rosy now. I am good at handling pressure."

Chelsea has taken seven points from a possible 24 since going top of the Premier League in December with a win over Leeds United.

On his side's form, Lampard told BBC Sport: "We were in a really good place in December, second in the league and two points from the top. Maybe complacency set it. There's only one way out of it which is hard work. Today Leicester were in better form than us.

"It is clearly concerning. It is a period we are not happy with, other clubs have been in that period. All we can think about is getting through the period, working hard. The important thing is the players bounce back. This is the cut-throat nature of what it is.

"The players have to keep their heads up but also keep their eyes open and review the game and see there was an energy in the Leicester team we didn't have.

"You cannot be sluggish and slow because it won't work against a team like Leicester that are firing."

Leicester are top after 19 games or more for the first time since they lifted the trophy in 2016, but Brendan Rodgers' focus is not on their status as potential title challengers.

"It is still too early. But it shows in the first part of the season consistency has been good and performance levels have been very high," Rodgers said to BBC Sport.

"This gives the belief to the players. It keeps the momentum going and keeps the concentration. In order to stay there at the top you need desire and hunger and I feel we have seen that from the team." 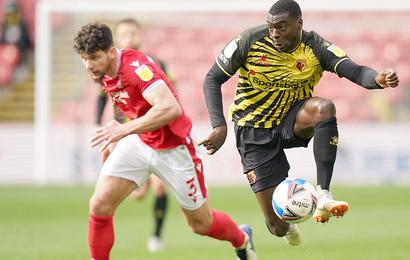 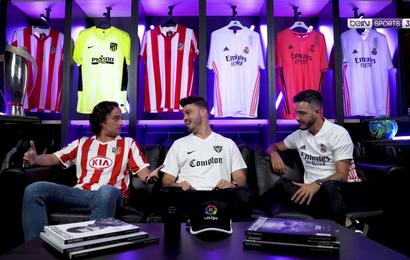 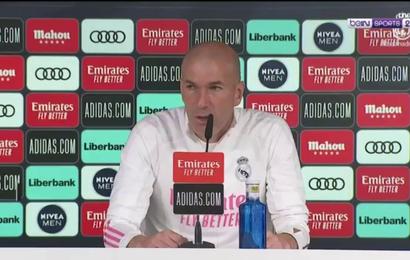 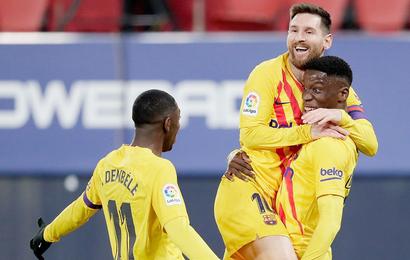