The Premier League side announced Benitez's departure on its official website on Monday (AEDT), a day on from losing 2-1 to bottom side Norwich City.

"An update on a permanent replacement will be made in due course."

Former Liverpool boss Benitez was a largely divisive appointment at Everton when he was drafted in to replace Carlo Ancelotti in the close-season after the Italian left for Real Madrid.

Hampered by financial restrictions, Benitez was only able to spend a reported £1.7million in his first transfer window at the club, bringing in Demarai Gray, Andros Townsend, Asmir Begovic, Andy Lonergan and Salomon Rondon, while star player James Rodriguez left the club in September.

Everton nevertheless started the season well, winning three of their first four league matches, yet injuries to key players and a dreadful loss of form has seen them slide down the table.

A 4-1 home defeat to Liverpool in December resulted in director of football Marcel Brands leaving the club, with a fan protest against the board taking place in the following match against Arsenal

Gray's late stunner sealed a 2-1 win over the Gunners, yet that is the only victory Everton have claimed in the league since they defeated Norwich on September 25.

A win over Hull City in the FA Cup third round offered Benitez a reprieve, but defeat to lowly Norwich – who had lost their previous six top-flight matches without scoring – marked a new nadir, and Everton have decided to make a change.

It was the Toffees' first away defeat against a team starting the day bottom of the Premier League table since May 2004.

Benitez, who signed a three-year contract, was the club's fifth permanent manager during the ownership of Farhad Moshiri, who bought a majority share of Everton in 2016.

He leaves with Everton in the lower reaches of the division with 19 points from as many games, just six clear of the relegation places.

Everton is back in action next Sunday with a home match against Steven Gerrard's Aston Villa. 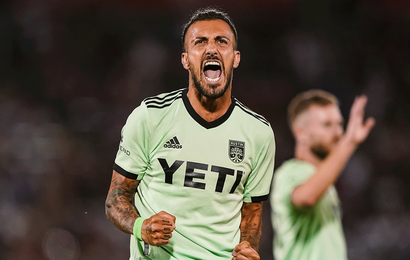