Pogba has often found himself the subject of scorn since returning to Old Trafford in a near-£90million deal from Juventus in August 2016 having mixed brilliant performances with games of indifference.

Sky Sports pundit and former Liverpool captain Graeme Souness has been a particularly vocal critic and has been involved in a back-and-forth war of words with Pogba this week.

But Fernandes, who has made a flying start to his own United career since joining from Sporting CP in January, thinks Pogba will benefit from the Red Devils' growing confidence when football resumes once the suspension of the Premier League due to the coronavirus pandemic is lifted.

"[I'm looking forward to playing with him] a lot. I think we have a lot of good players in midfield," Fernandes said in a Q&A with United's website about Pogba, who has not played since Boxing Day due to an ankle injury.

"Obviously Paul is injured from a long time [ago], and all we know is he has a lot of qualities.

"We can say in football that people normally forget what you do good when you have a mistake. You can do good for 34 games, and one game you do bad and everyone will remember that.

"It's normal when you are in that situation you don't play like a superstar, because everyone expects from Paul like they expect from [Cristiano] Ronaldo at Juventus or [Lionel] Messi at Barcelona.

"More than expectations, I'm confident what Paul can give to us, to the team. I think he has a lot to give, he has a lot of quality, and I think with the positive energy in the club – because we won a lot of games and we are in a good moment – everyone, the supporters and everything, will be more patient with Paul maybe.

"I feel sometimes when things go wrong, the patience is less, you know? It's normal, because the fans want to win. Football is about winning; it's not about playing.

"But the confidence now in the team is bigger. So, I think Paul, when he comes back, he will feel this and will give more for the next months and the next games."

Fernandes, who registered three goals and four assists in just nine United appearances prior to football being halted, has yet to play with Pogba but did come up against the France international for former club Udinese when his now team-mate was at Juventus.

"I know Paul from Juve, because I played against him in Italy. And believe me, it's really hard to play against Paul," he added.

"Because I play in midfield, I mark him. We play in the same line, so it's really difficult to play against Paul, because he has power, he has technique. 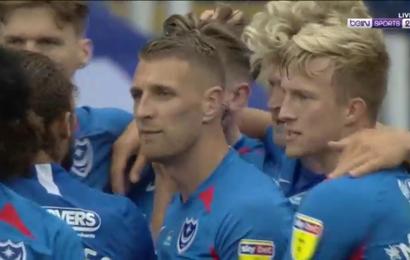 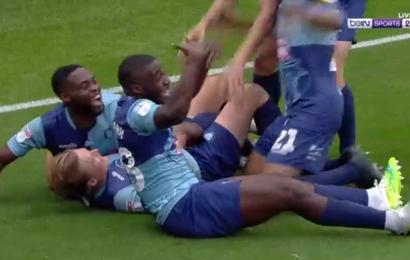 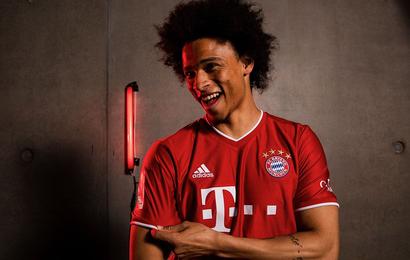