Alonso volleyed home late in the first half after Maddison found the back of the net from 20 yards, but the Blues spurned several chances to find a winner.

Although Chelsea failed to respond to Sunday's (AEST) FA Cup final loss with a victory, the Blues' significant goal difference advantage over Tottenham means they all but guaranteed a third-place finish with the draw.

Thomas Tuchel's men will also be grateful for having taken another step towards the end of a challenging season as the club hopes for a resolution to the protracted takeover saga involving the Todd Boehly-led consortium.

The visitors needed just seven minutes to take the lead, with Maddison firing an excellent long-range strike beyond Edouard Mendy after latching onto a loose ball outside the area.

But that proved to be the Foxes' only shot of the first half as Chelsea began to dominate possession, with Kasper Schmeichel forced to tip Trevoh Chalobah's fierce 25-yard effort over the crossbar 10 minutes in.

Thiago Silva headed over from Reece James' corner after half an hour, but the Blues levelled just five minutes later when Alonso fired home at the near post after racing onto James' lofted pass.

Romelu Lukaku nodded Hakim Ziyech's left-wing delivery wide as Chelsea continued to dominate, but Christian Pulisic was guilty of the Blues' worst miss with the goal gaping just after the hour.

Chalobah then headed straight at Schmeichel as the Chelsea pressure continued, but Brendan Rodgers' men clung on to deny Chelsea a rare home win at the end of a difficult campaign. 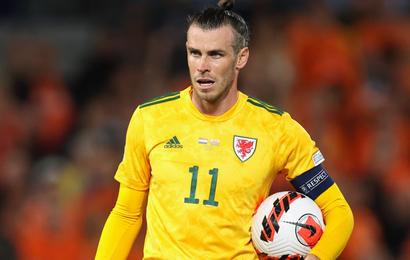 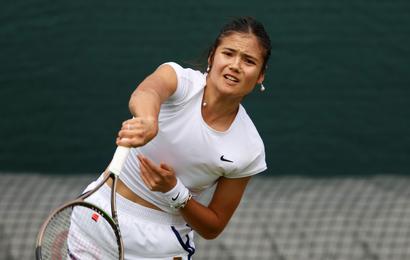 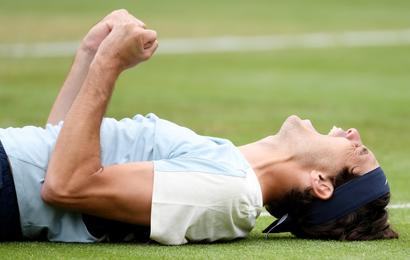 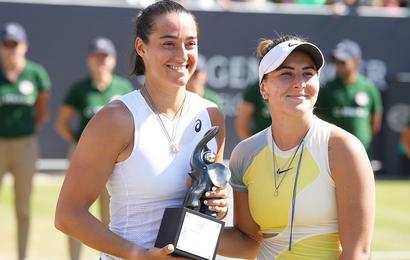