The champion's latest VAR woe saw it slip two points off the pace at home to Spurs, but a display of character and quality on the south coast ensured that setback was swiftly forgotten.

It had even looked as though City would enjoy a comfortable outing when they took a two-goal lead through Sergio Aguero and Raheem Sterling, who now has nine goals in eight league games against Bournemouth.

But after Harry Wilson struck a wonderful riposte just before half-time, Pep Guardiola's men were required to dig in for a time before Aguero netted again - his 400th goal for club and country - and City eased home.

Aaron Ramsdale dealt with David Silva's volley as City chased a swift second, before Bournemouth was dealt a further blow as Charlie Daniels - just back from injury - was taken off on a stretcher.

The host should have levelled when Nicolas Otamendi chested the ball into the path of Adam Smith six yards from goal, but Ederson blocked and City were clinical at the other end.

Silva swept a gorgeous pass into Sterling's feet and the England man's instant control allowed him to poke beyond Ramsdale.

Six minutes of stoppage time granted Bournemouth the opportunity to hit back before the break, though, and Wilson's sensational 25-yard free-kick kissed the top of the right-hand post on the way in.

A lively start to the second half saw Ederson alert to keep out the speedy Callum Wilson, before De Bruyne was surprisingly wasteful on his favoured right foot inside the area.

A VAR review did not result in a penalty for Silva when he appeared to be felled by Jefferson Lerma, but the City captain soon weaved into the box and created space for Aguero to poke in the decisive third. 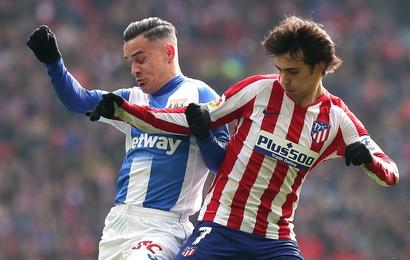 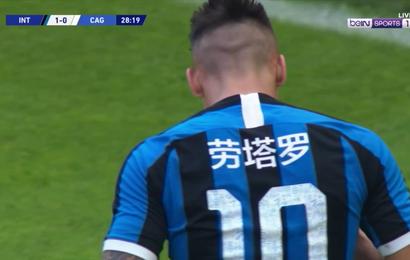