With social media platforms growing in popularity over the past decade, it has become something of a regular occurrence to see top-level athletes sharing screenshots of abuse they have received.

England internationals Sterling and Rashford have both found themselves in such scenarios, while Zaha took similar action earlier in July – with a 12 year-old boy arrested on that occasion.

The current generation of players are taking a stand, highlighting abuse in hope of creating change, and Zaha is glad to be witnessing such action.

"Yes, we are [aiming to effect change]," he said. "I'm so happy when I see these other young black players just not having it anymore.

"I'm proud to see it because it's been too long. You can't just sit back and accept it. Enough is enough.

"How are you cheering me when I'm scoring? Then if I'm not doing what you're happy with, I'm a monkey again? How does that make any sense?

"So, I'm proud to see Raheem and Marcus speaking up and making a change."

"Even after the 12 year-old, I reported 50 accounts that I was racially abused from that week," Zaha added. "What happens? Those accounts get blocked then they just make a new one straight afterwards?

"With everything that we register for these days, we have to give some sort of I.D. Why is it not the same for Instagram, or Twitter? Because that's where people tend to say what they really feel about people, no matter how hurtful or racist it is.

"I've had to go and write racist words that I don't want to see on my account - the monkey sign, 'black this', 'black that'. All of it. I've tried myself because the social media platforms are obviously not doing enough.

"I know I speak for the majority of people going through this. I've seen Ian Wright and Raheem speak about it. It's not okay. Things have to be done. Words are not enough now. No more statements.

"You can register as a nine-year-old on Instagram and they [the company] wouldn't know. What age is it to register? Thirteen. The boy who abused me is 12. How does he even get on there? What checks are they making?"

After the Premier League's resumption in June, the competition supported the Black Lives Matter movement, which gained traction after George Floyd – an African-American man – died in police custody in Minneapolis on 25 May.

Club jerseys were adorned with a 'Black Lives Matter' patch, while all players and officials took a knee at the start of every match until the end of the season, but Zaha is bemused that such lengths have to be taken in 2020.

"We shouldn't have to put Black Lives Matter to show that we matter on the back of our shirts," he said. "It's 2020. Why is it even in dispute? We shouldn't still be sat here saying we matter and giving reasons why.

"So, yes, it's nice to see this effort now being put towards it, but I hope that pressure is sustained. There's no point me having a full-blown interview here and then going back to racial abuse on my phone again." 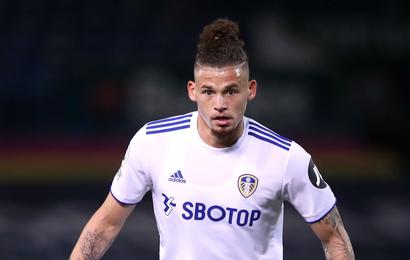 Leeds star Phillips ruled out for up to six weeks 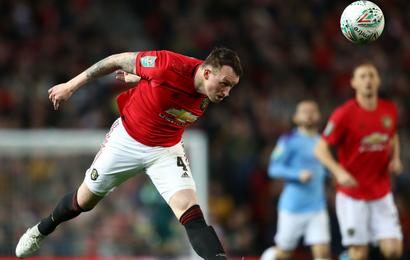 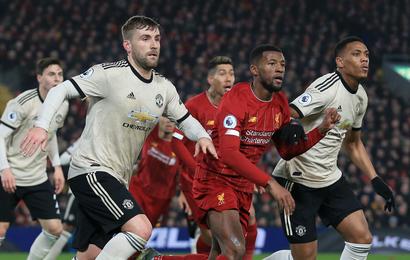 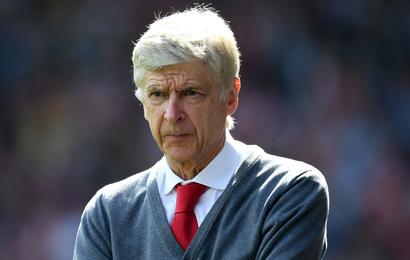 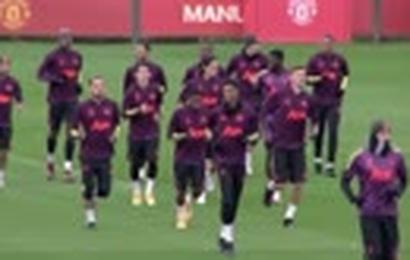