Centre-back Van Dijk damaged ligaments in the early stages of the Merseyside derby on 18 October (AEDT) after a challenge from Everton goalkeeper Jordan Pickford.

The Netherlands international had a planned operation on Friday to repair the damage, Liverpool announced. The club also again reiterated in a statement that there is no timetable for his return.

"Van Dijk will now immediately focus on the beginning of his rehabilitation with the support of the Reds' medical department," a statement from the Premier League champion read.

The former Celtic and Southampton player was pivotal in helping Liverpool end its 30-year wait to be crowned domestic champion again, scoring five goals as he played in all 38 league games last season.

Van Dijk's absence has been further compounded by injuries to team-mates Joel Matip and Fabinho, the latter having been pushed back to play in defence because of a lack of alternative options available to Jurgen Klopp.

Brazilian Fabinho came off with a hamstring issue during the first half of the UEFA Champions League victory over Midtjylland on Wednesday (AEDT).

Rhys Williams came on to partner Joe Gomez and the teenager could be set for a Premier League debut when Liverpool hosts West Ham United on Sunday (AEDT).

The Hammers have suffered an injury setback of their own, however; Michail Antonio will miss the game at Anfield with a hamstring problem.

Antonio has scored 11 goals in his past 13 Premier League games and has managed 39 in the competition in total.

Only three players – Paolo Di Canio (47), Mark Noble (46) and Carlton Cole (41) – have registered more for the club in the competition.

Next Pep 'incredibly happy' at City amid Barca links
Read 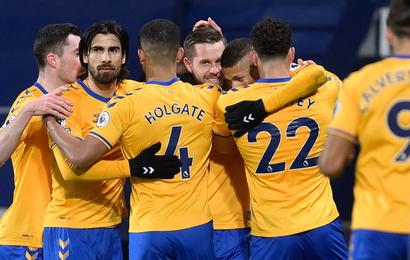 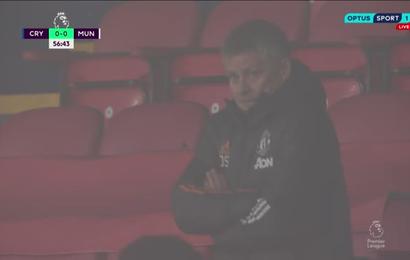 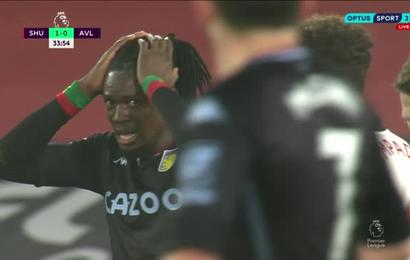 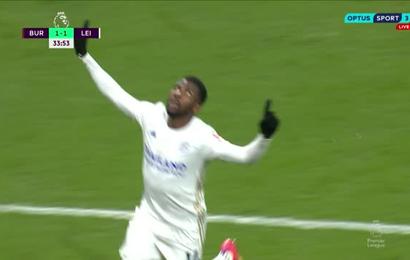