Jota has not featured since suffering a knee injury in December.

It curtailed a superb start to life at Anfield from the Portugal international, who racked up nine goals in 17 appearances after joining from Wolves last September.

💪 @VirgilvDijk continuing to work his way back to full fitness. pic.twitter.com/1HGSJK6RZq

Van Dijk's absence stretches back further after he suffered knee ligament damage due to a challenge from Everton goalkeeper Jordan Pickford during last October's Merseyside derby at Goodison Park.

Lengthy and ongoing absences for Joe Gomez and Joel Matip have made centre-back a problem position for Klopp this term, and Jordan Henderson is waiting to find out the extent of an adductor injury having filled in manfully at the heart of defence.

Unlike Jota, Van Dijk's return is not imminent, but he took part in an individual outdoor session away from his team-mates and appeared to be in good spirits.

Liverpool won four and drew three of eight matches with Van Dijk in the side this season, including a remarkable 7-2 loss at Aston Villa.

That 50 per cent win ratio has not been maintained in his absence, however, with 14 wins, seven draws and eight losses amounting to 48.3 per cent.

Such form has put paid to hopes of a successful Premier League title defence but Klopp's men remain in contention in Europe after an impressive 2-0 last 16 first-leg win over RB Leipzig.

Jota's return could be key to their hopes of reaching a third final in four seasons in the Champions League.

He netted a hat-trick in the 5-0 group-stage thrashing of Atalanta and overall Liverpool won 58.8 per cent of games with Jota involved (W10 D5 L2).

While Monday's (AEDT) trip to Sheffield United may come too soon for Jota, he could potentially feature in the home clash with top-four rival Chelsea next Friday. 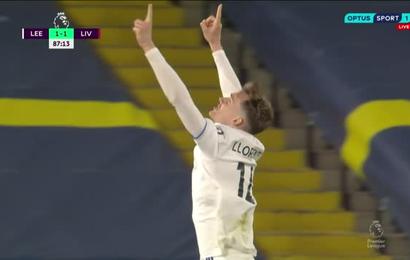 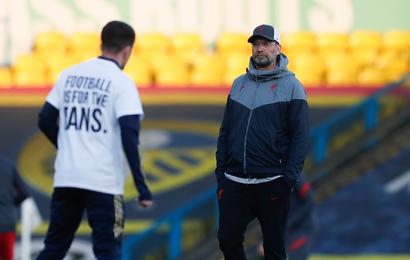 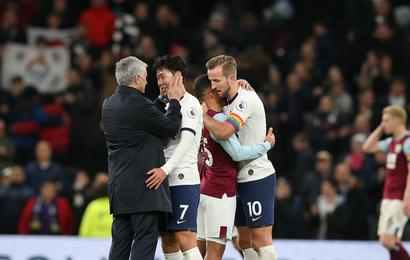 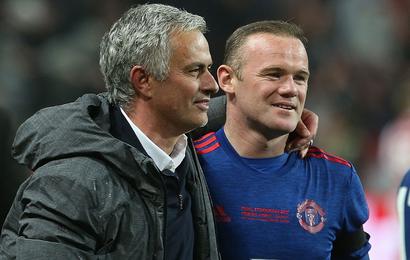 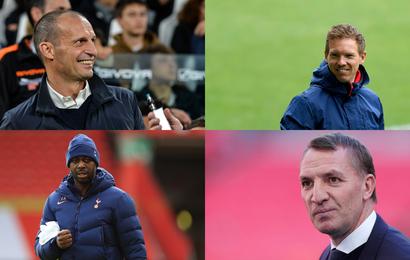