The Uruguay international was injured in the 2-0 FA Cup win at Portsmouth and left the stadium on crutches, wearing a protective boot. 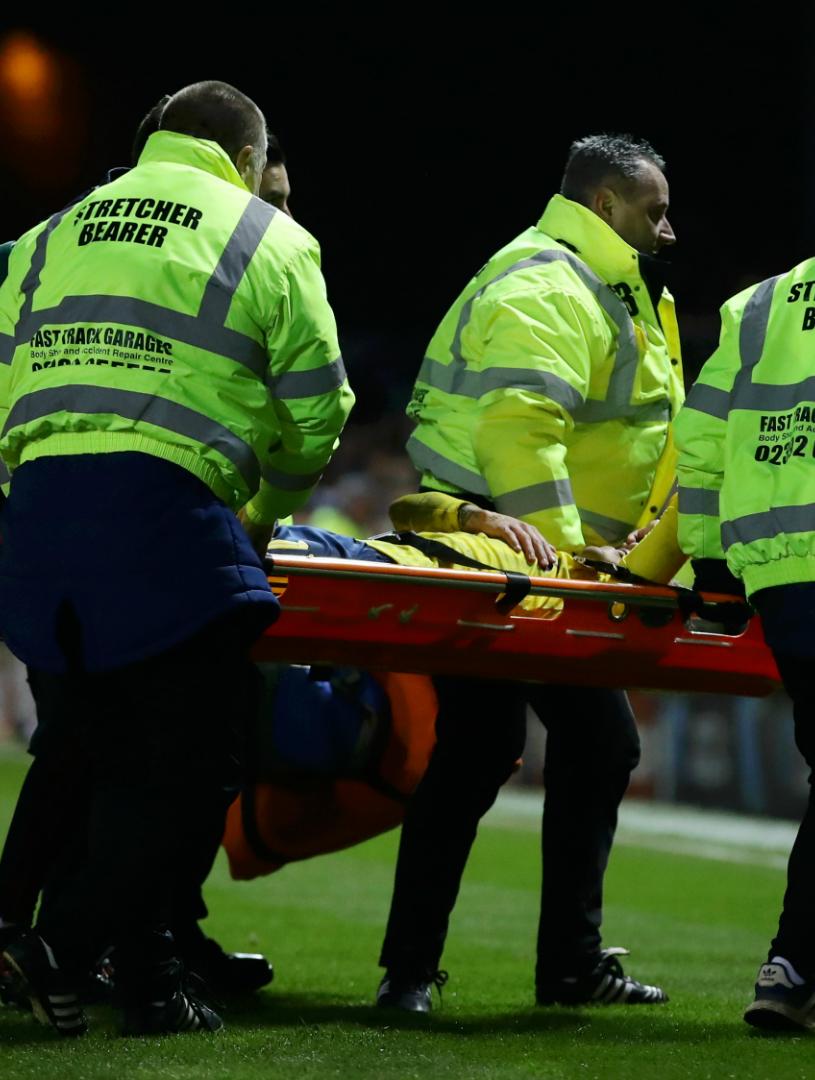 Scans have confirmed he has sustained a fracture that will take between eight and 10 weeks to heal, meaning he could sit out the remainder of the Gunners' Premier League and FA Cup campaigns.

A further update on Lucas Torreira... 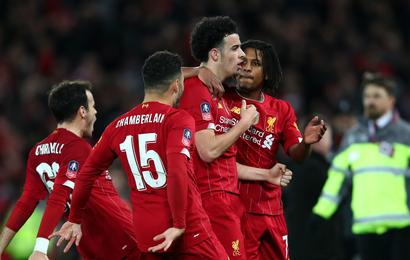 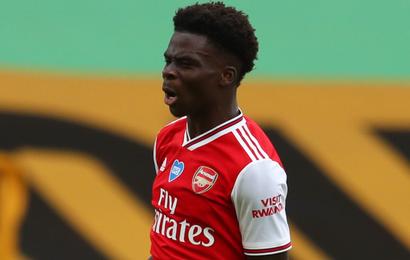 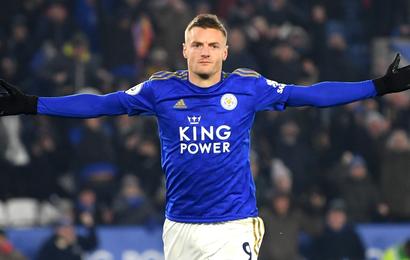 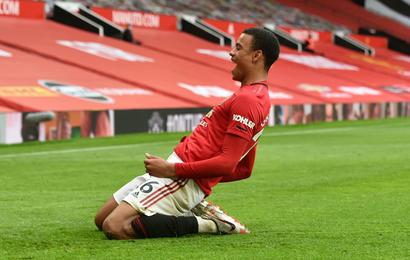 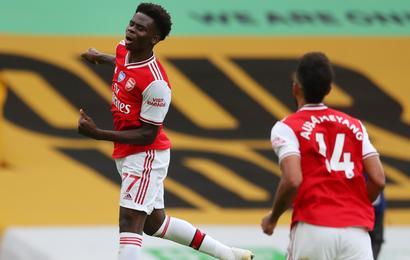