Jimenez suffered a sickening injury in the fifth minute of Wolves' 2-1 win over Arsenal in the Premier League at Emirates Stadium last weekend.

The Mexico international was involved in an aerial duel with Arsenal defender David Luiz and the pair clashed heads.

Jimenez required around 10 minutes of medical attention on the field before he was eventually carried off on a stretcher and taken to hospital for checks.

It was discovered the 29-year-old had suffered a fracture to his skull, leading to an operation.

"We have positive news. He is recovering well with his family," Nuno said ahead of the trip to Liverpool.

"It's positive, but no doubt that it's a serious situation. He's still in observation and soon he will be back home.

"It’s too early and it’s not the moment to even think about [Raul returning]. He must get back to his normal life and everything else.

"It was very serious and everybody was afraid of the situation. Everybody was worried but as the days go by, with the positive news, we’ve been able to return to a normal situation.

"We will deal with that how we should do and give Raul time to return safely to the group again."

Nuno added his name to the list of those calling for concussion substitutes to be introduced into the Premier League.

Trials for concussion replacements are set to begin in English football next season, allowing teams a temporary replacement for a player who suffers a head injury.

Arsenal was criticised for allowing David Luiz to play on during the match against Wolves, but the defender was substituted at half-time.

"There should be concussion substitutes," Nuno said. "It is obvious everyone in the game supports this and I am positive this is going to happen."

The Wolves head coach also thanked the club's fans for their response to Jimenez's injury, with the club inundated with messages of support.

The club's supporters also raised £7,500 ($13,644) in two hours for a giant flag for the Mexican which will be displayed at Molineux.

"I am not surprised about the reaction. Raul means a lot to this city," he added.

"All the things you can say about Raul is not enough because he is an amazing person. Everything goes through your mind when you see someone you love and appreciate in a tough situation.

"He means so much to us. It is like when someone in the family gets ill." 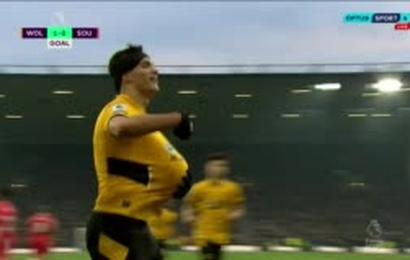 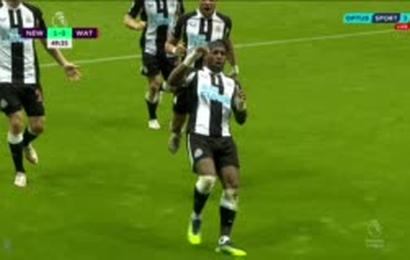 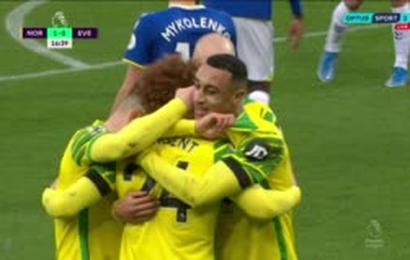