Members of the workforce that are affected by the COVID-19 pandemic can claim 80 per cent of their wages – up to £2,500 a month – from the United Kingdom government under the scheme.

While the Premier League leader will top up any shortfall in earnings, the move has been heavily criticised, including by ex-players Jamie Carragher and Dietmar Hamann.

Liverpool announced a pre-tax profit of £42million in February, with the annual accounts showing a record £223m was spent on the addition of new players in 2018-19.

In an open letter to CEO Peter Moore, Spirit of Shankly has raised concerns over the damage caused by the choice to furlough employees while the season remains on hold due to coronavirus.

"We understand this is essentially an employee/employer issue, but as LFC's recognised official supporter representatives, we are concerned about the damage this is causing to our club's reputation and values," the letter - signed by chair Joe Blott - read.

The fan group has also asked for clarity on a variety of details, among them the number of non-playing employees involved, while adding they "look forward to a speedy and comprehensive response".

Carragher declared the "respect and goodwill" earned following efforts made by manager Jurgen Klopp and captain Jordan Henderson - who is reportedly spearheading an attempt from Premier League players to raise funds for the National Health Service - earlier during the pandemic had now been lost.

Former team-mate Hamann, meanwhile, was "astonished" by the move, writing it was "contrary to the morals and values of the club I got to know" on Twitter.

Liverpool sit 25 points clear at the top of the table, leaving them on the cusp of being crowned champions for the first time in the Premier League era.

Next Kyle Walker in strife after alleged romp
Read 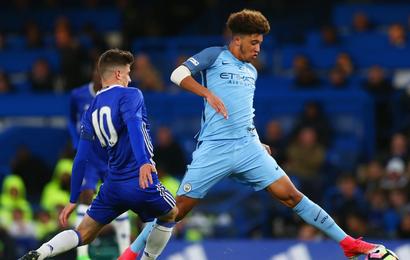 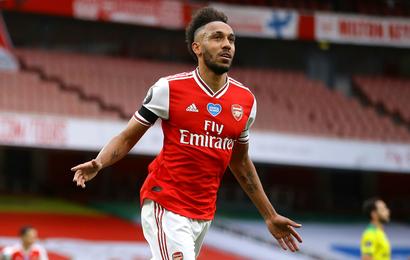 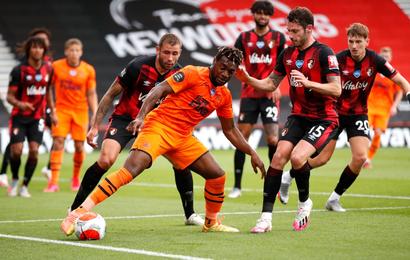 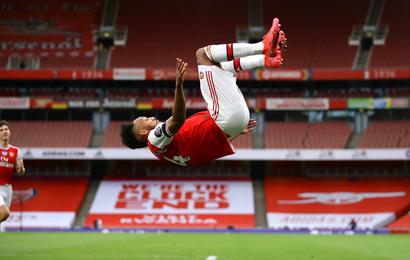 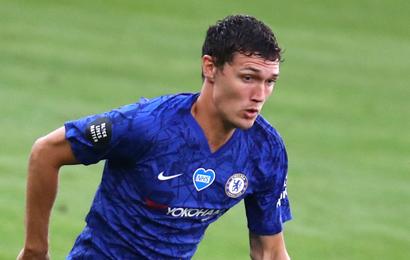