WATCH: Jiminez on target as Wolves pounce on Leeds

Phillips sustained the injury during Leeds' 1-0 defeat at home to Wolves on Tuesday (AEDT), though he played the entire 90 minutes.

The 24-year-old is consequently expected to be unavailable for England's Nations League games against Belgium and Iceland in November.

"Whilst we are pleased to confirm that surgery is not required, the Leeds born England International could still face up to six weeks on the sidelines.

"Kalvin began his rehab at Thorp Arch this morning and will be working hard with the medical team to return to action as soon as possible."

Phillips has missed just 15 games in all competitions for Leeds since Marcelo Bielsa took over ahead of the 2018-19 season.

They have suffered six defeats in those matches (eight victories, one draw), with their win percentage dropping to 53.3 per cent from 54.9 per cent when Phillips is in the team.

Leeds on average score fewer goals (down to 1.5 from 1.6) and concede more (up to 1.1 from 1.0) when playing without the England midfielder.

Next Ozil left out of Arsenal's Premier League squad
Read 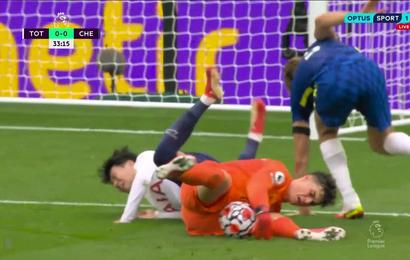 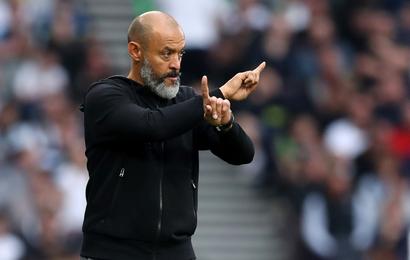 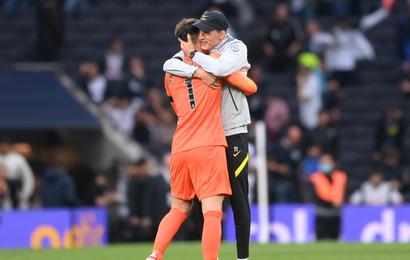 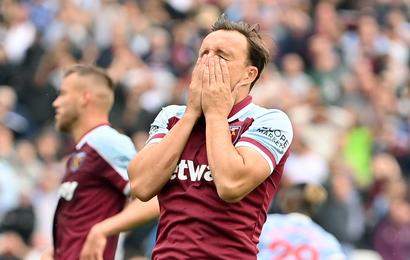 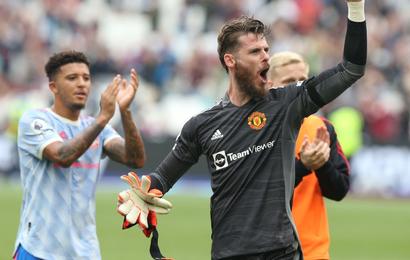