On Friday, all Premier League and English Football League matches were postponed until 3 April at the earliest in an attempt to combat the global pandemic.

The decision came after meetings involving league officials and club representatives, which followed on from news that Arsenal head coach Mikel Arteta and Chelsea winger Callum Hudson-Odoi had tested positive for the virus.

Liverpool's players and staff have voluntarily, temporarily suspended activity at Melwood training ground, while neighbour Everton, which was due to host the Reds in the Merseyside derby on Tuesday (AEDT), has closed all of its facilities after a member of the first-team squad reported symptoms consistent with COVID-19.

Now Klopp, whose side leads the way by 25 points in the Premier League, has insisted he supports the call to suspend the schedule.

"First and foremost, all of us have to do whatever we can to protect one another. In society I mean," Klopp wrote in a statement released on Liverpool's official website.

Jürgen Klopp has today issued the following message to supporters.https://t.co/nBeTrwILJs

"This should be the case all the time in life, but in this moment I think it matters more than ever.

"Of course, we don't want to play in front of an empty stadium and we don't want games or competitions suspended, but if doing so helps one individual stay healthy – just one – we do it no questions asked.

"If it's a choice between football and the good of the wider society, it's no contest. Really, it isn't.

"The decision is being implemented with the motive of keeping people safe. Because of that we support it completely. We have seen members of teams we compete against become ill. This virus has shown that being involved in football offers no immunity."

Liverpool exited the UEFA Champions League, which has now been postponed, to Atletico Madrid on Thursday (AEDT), but remains on course to win its maiden Premier League title, and a first top-flight championship since 1989-1990.

However, it remains to be seen how the Premier League – which pledged to complete the season if possible – will be able to conclude the campaign.

"None of us know in this moment what the final outcome will be, but as a team we have to have belief that the authorities make decisions based on sound judgement and morality," Klopp continued.

"I think in the present moment, with so many people around our city, the region, the country and the world facing anxiety and uncertainty, it would be entirely wrong to speak about anything other than advising people to follow expert advice and look after themselves and each other.

The message from the team to our supporters is only about your well-being. Put your health first. Don't take any risk. Think about the vulnerable in our society and act where possible with compassion for them." 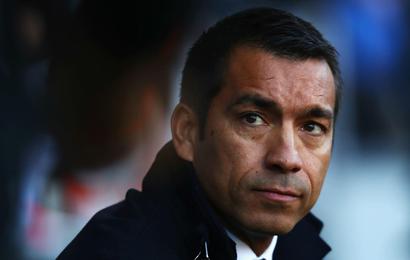 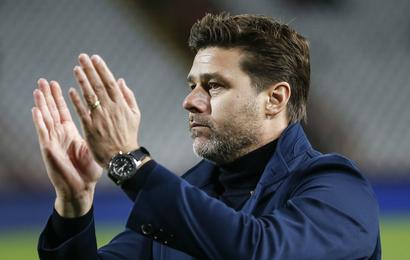 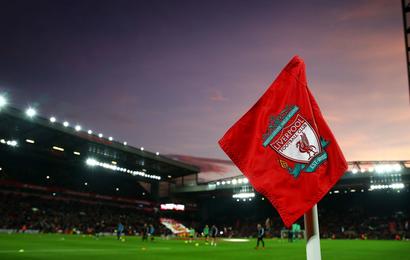 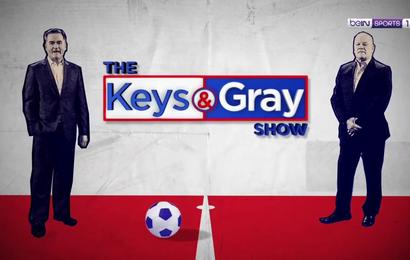