Jimenez has been out of action since he sustained a fractured skull in a clash of heads with Arsenal's David Luiz in November 2020.

The 30-year-old former Benfica striker returned to full training in May 2021, six months after undergoing surgery for what Wolves described as a "major traumatic brain injury and skull fracture".

He was declared ready for his comeback against Crewe, making the starting XI for Wolves' first game under new boss Bruno Lage.

Jimenez has been a sensation for Wolves since their promotion to the Premier League, netting 30 top-flight goals across his first two full seasons at the club.

He had scored four goals in 2020-2021 prior to his injury at Emirates Stadium, with Jimenez's absence dealing a big blow to Nuno Espirito Santo's team last term.

Tuchel admits Lukaku has been overplayed 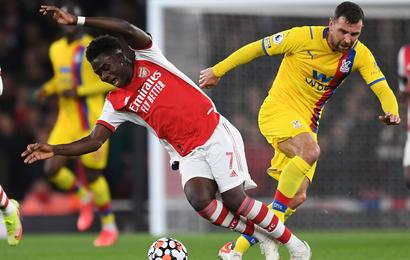