The 29-year-old Colombia star played in last weekend's loss to Southampton despite being a doubt beforehand.

However, Ancelotti, whose side leads city rival and champion Liverpool on goal difference, said at his pre-match press conference James would be rested for the weekend.

Everton will also be without suspended duo Richarlison and Lucas Digne.

"[James] has played all the games, he had a little problem so he needs to rest for this game and he will be available for the next game," Ancelotti said.

Ancelotti, like many of his fellow Premier League managers, is  increasingly concerned by the toll the packed schedule is taking on their players.

The 61-year-old Italian has seen a report which has been compiled about the rate of injuries this season.

Newcastle United manager Steve Bruce said that 42 per cent of the injuries are soft-tissue problems, adding it was "a big stat".

"It has been a really, really busy schedule, but after the international break we only have one game a week so it's not so bad for us."

The former Real Madrid and Bayern Munich handler said the same cannot be said for teams, such as Liverpool, former club Chelsea and others with European commitments.

"For teams in the [UEFA] Champions League and [UEFA] Europa League it's really busy," he said.

"The fact there are more injuries is for that reason and the managers are more concerned for this.

"I agree with this, because it's a really busy schedule.

"Also, you have to consider that for the international break you are going to lose all the players and you can't give them a rest, so it's really complicated." 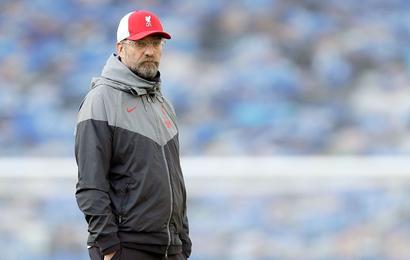 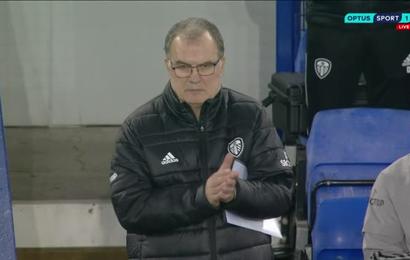 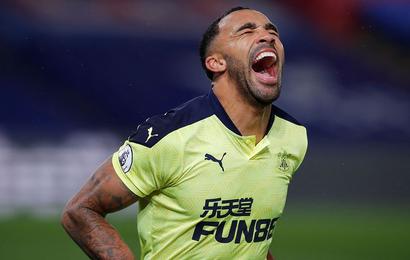 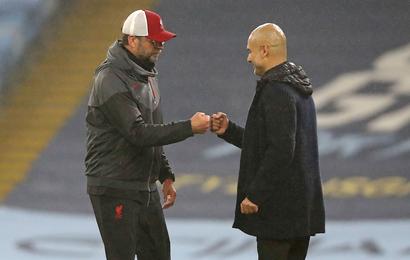