Harrison has spent the past two campaigns at Leeds, becoming a first-team regular under Marcelo Bielsa.

The 23-year-old made 46 appearances as Leeds won the Championship and sealed promotion to the Premier League last term, scoring six times and providing eight assists.

Leeds also confirmed the loan transfer is with a view to a permanent deal.

Harrison becomes Leeds' third addition of the transfer window, with Helder Costa and goalkeeper Illan Meslier having made their stays permanent following impressive loan spells from Wolves and Lorient respectively in 2019-20. 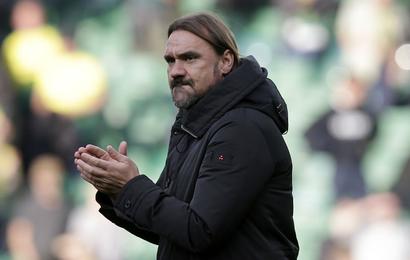 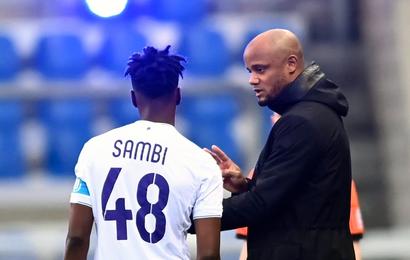 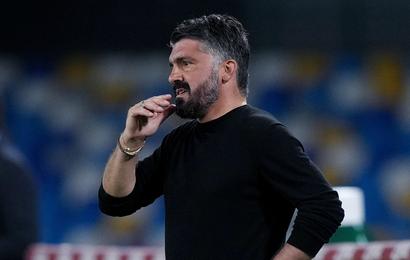 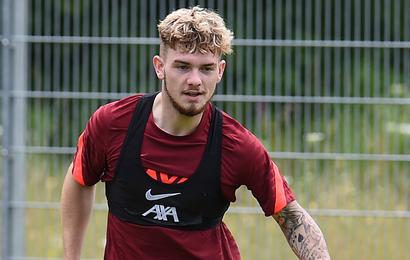 Klopp backs Elliott to take the 'next step' 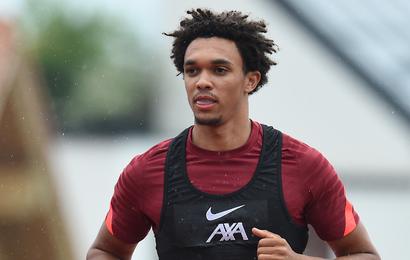