Garcia left Barca's La Masia academy to join City in 2017 and was handed his senior debut in the following year's Carabao Cup quarter-final against Leicester City.

The defender made 20 appearances in all competitions last season but neglected to sign a contract extension, as rumours of Barcelona's interest first surfaced.

Garcia, 20, has had his appearances restricted this time around by injury and a positive coronavirus test, although not before making an international breakthrough with Spain.

Barcelona's ongoing presidential elections have featured a regular focus upon the youngster, with candidates debating whether he should be bought this month or signed for free when his City contract runs down.

Sunday's 3-1 FA Cup win at Cheltenham Town was Garcia's first start since the beginning of December and Guardiola, who previously stated he wanted to "seduce" the player into signing a fresh deal, now believes his City career is ticking down.

"I don't think so," he said when asked whether a new contract was possible for the centre-back.

"I'm pretty sure he'll leave at the end of the season.

"Now, in this transfer window, will depend on the clubs."

City were behind heading into the closing stages at Whaddon Road, before strikes from Phil Foden, Gabriel Jesus and Ferran Torres spared them an FA Cup humiliation of historic proportions.

A fifth-round trip to Championship side Swansea City awaits for the EFL Cup finalists, who are two points behind Premier League leaders Manchester United with a game in hand and resume their Champions League campaign against Borussia Monchengladbach next month.

Despite being favourably placed on all fronts, Guardiola baulked at talk of a quadruple bid to usurp the unprecedented domestic treble his team won in 2018-19.

"The target is 'Big Sam', West Bromwich. This is our target," he replied, with City's next Premier League game at the Hawthorns against Sam Allardyce's West Brom.

"The [quadruple] is a fairytale and 99.9 per cent has never been accomplished. My advice is don't do these questions to the managers, it's unrealistic." 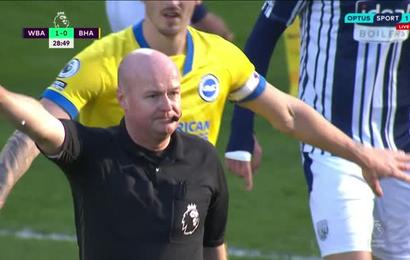 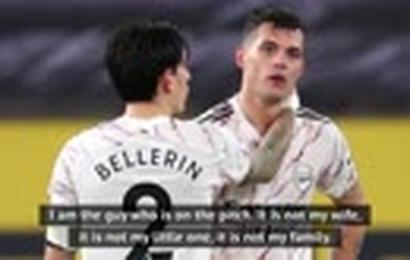