Arsenal went down 2-1 at home to the Ligue 1 side despite taking the lead through Pierre-Emerick Aubameyang, with Moussa Dembele getting both of the visitor's goals.

Prior to the first goal, Arsenal lost former Lyon star Lacazette to an ankle injury in the 13th minute following an early knock.

Although he showed little sign of pain when jogging off the pitch, Lacazette was seen wearing a protective boot on his left foot post-game and was walking with a notable limp.

The striker will be examined by medical staff in the coming days, but Emery is confident Lacazette will not need long to rest.

"The doctor said to me he's going to check tomorrow [Monday]," Emery said. "It's in his ankle.

"He's going to be assessed over the next few days – it's not serious."

The potential arrival of Nicolas Pepe from Lille could provide a timely boost to Arsenal, with the goal-scoring winger tipped to complete a £72million (€80m) move.

Emery refused to confirm the validity of such reports, though he made no secret of Arsenal's admiration for the Ivory Coast international.

"The club is thinking on how we can improve," he said. "There are different players on the table.

"Pepe's a very good player. We only want players who can really, really improve the squad. We want the best players possible for the first game at Newcastle [on August 11]." 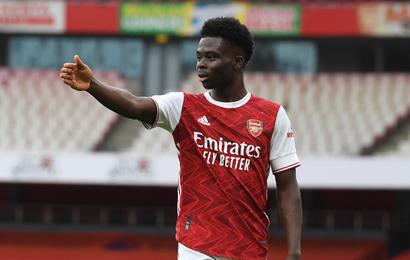 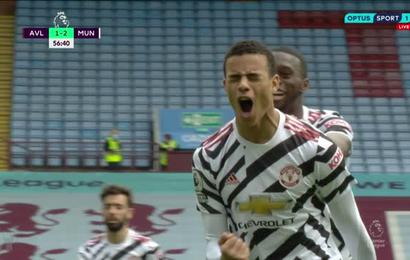 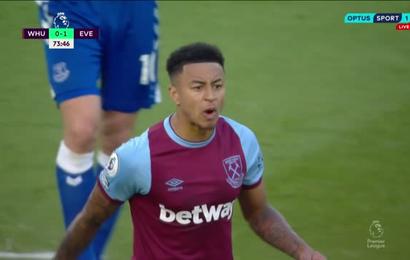