Belgium striker Benteke has scored just one top-flight goal since the start of last season and was due to be out of contract next June.

The 28-year-old has agreed to stay on for a further 12 months, however, while centre-back Tomkins has extended his deal through to the end of 2021-22.

Tomkins has played 87 times for the south London side since joining in 2016, but he has not featured since injuring his groin in April.

Palace confirmed the new deals on its official website on Thursday and chairman Steve Parish said: "I'm pleased that agreements have been reached with these two important senior players.

"Both James and Christian bring vast Premier League experience, commitment and professionalism to the squad.

"These new deals show that we recognise their levels of performance in recent seasons, that we believe in both players, and that they are hugely motivated by the direction the club is heading."

Next Leicester pledges to support Vardy after WAG saga
Read

Ozil wants to stay at Arsenal despite exit rumours 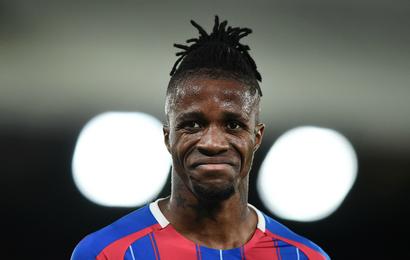