Andrew Farrell's own goal was followed by Anthony Fontana's strike and the Union moved within three points of Toronto despite Tajon Buchanan's 80th-minute effort for New England.

Farrell turned a cross into his own net to give Philadelphia the lead in the first half before Fontana lobbed New England goalkeeper Matt Turner following a Jamiro pass in the 69th minute.

Fontana has scored four of his eight MLS goals for Philadelphia against New England, as per Opta.

Buchanan produced a wonderful strike from 20 yards to give the Revolution hope, but Philadelphia held on. 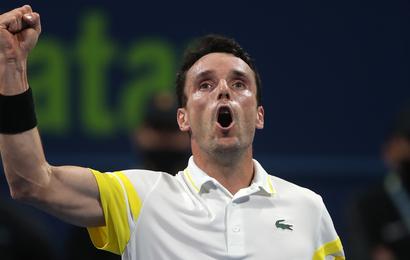 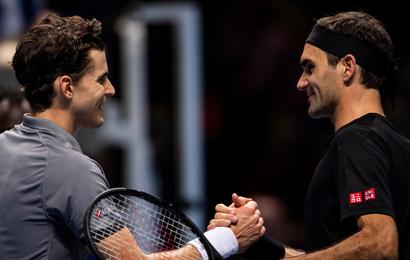