Ibrahimovic, 37, joined Galaxy in March after departing Manchester United, and he went on to have an immense impact in his debut MLS campaign, scoring 22 goals in 27 appearances.

The experienced striker had been linked with going back to Europe and his former club Milan in January, with the Serie A side said to be in the hunt for attacking reinforcements.

MLZ Im not done with you yet pic.twitter.com/1F68siOV16

But, after Milan sporting director Leonardo ruled out the signing earlier in December – citing Ibrahimovic's loyalty to Galaxy – confirmation of the Swede staying in the United States seemed to be just around the corner.

And, in a video posted to his Twitter account, Ibrahimovic has suggested he will be remaining in MLS, saying: "MLZ, I'm not done with you yet." 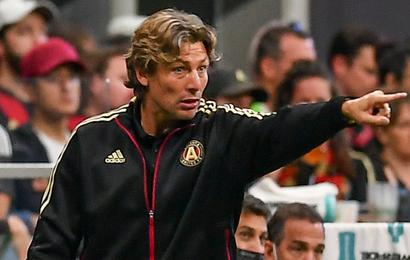 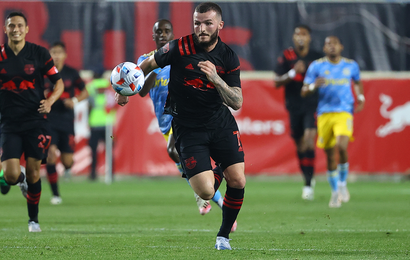 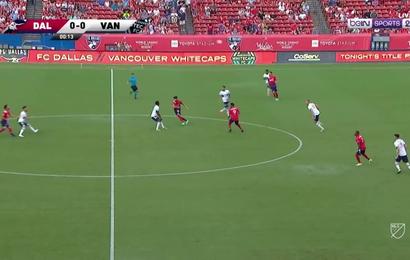 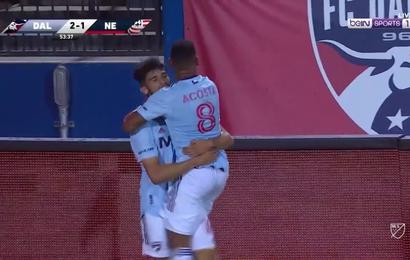