Ibrahimovic recorded one of the most successful MLS seasons  in 2018, finishing the year with 22 goals and 10 assists from 27 appearances, making him just the third player to record a 20-goal, 10-assist season in the history of the league.

His 32 combined goals and assists also tied the Swede for the sixth-most in league history as he helped the Galaxy to a 9-2-4 record in matches where he scored a goal.

“We are very pleased to sign Zlatan to a new contract that will see him return for the 2019 season,” LA Galaxy general manager Dennis te Kloese said.

“He showed his value last season and we look forward to him representing our club next year. With Zlatan returning, we will continue to improve our team in advance of the season.”

LA Galaxy is scheduled to kick off the 2019 MLS season at Dignity Health Sports Park in March 2019. The club’s season opening match, along with the entire 2019 schedule, will be announced at a later date. 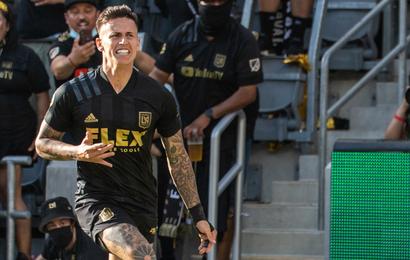