Supporters' Shield leader Atlanta struck three times in the final 20 minutes to edge past the Earthquakes 4-3.

Nick Lima headed in a Shea Salinas cross for the Earthquakes' opener at Avaya Stadium.

Danny Hoesen doubled the lead before half-time for San Jose, which is struggling at the bottom of the Western Conference.

But Gerardo Martino's Atlanta struck prior to the break, Hector Villalba's wonderful curling effort from 25 yards dragging United back into the game.

The Earthquakes restored their two-goal lead through Valeri Qazaishvili, whose fine individual effort made it 3-1 in the 58th minute.

San Jose thought it had taken a 4-1 lead through Chris Wondolowski, only for his strike to be ruled out by the video assistant referee (VAR) and a penalty awarded to Atlanta.

There was late drama, Martinez heading in an Almiron cross in the 95th minute to complete Atlanta's comeback.

Timbers moved into fourth in the Western Conference after a 3-2 win over Columbus Crew.

A Lalas Abubakar own goal early in the second half gave the Timbers a cushion, and they needed it after Hansen completed his brace late on.

In Seattle, the Sounders conceded late to go down to the 10-man Philadelphia Union 1-0 – ending their nine-game winning streak.

Next Only I can score like that: Ibrahimovic
Read 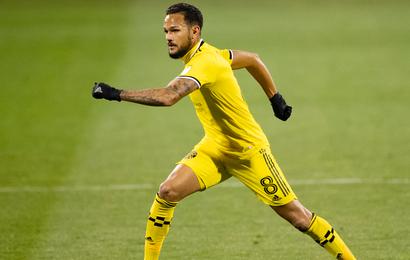 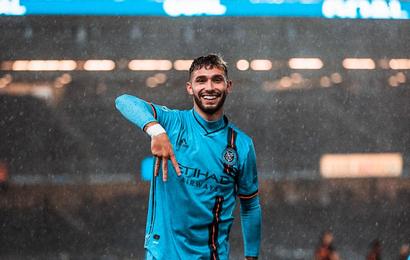