Watch Simons in action for PSG in Ligue 1 live, only on beIN SPORTS | 2-Week Free Trial

PSG snapped up Simons in 2019 with a €1 million annual salary for the then 16 year-old who dominated at Barcelona’s renowned La Masia academy.

The Dutchman brought his breathtaking skills, and a trademark bouncing bouffant to the French capital in 2019 and made his debut for the first team this week in a 1-0 win over Sochaux.

Simons is not the first, nor the last star to grace a football pitch sporting the famous ‘sideshow bob’ made famous by the infamous Simpsons super villain. 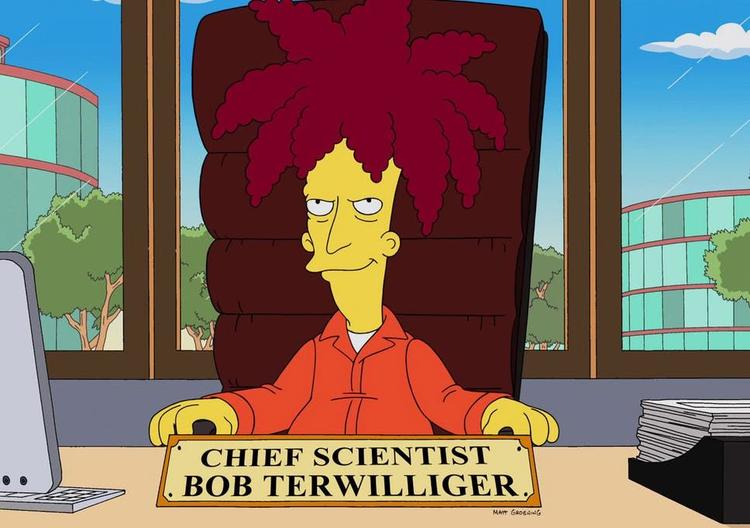 The Simpsons boasts bragging rights for the name, but a few elder statesman in this starting lineup were sporting the long locks well before the hit cartoon. 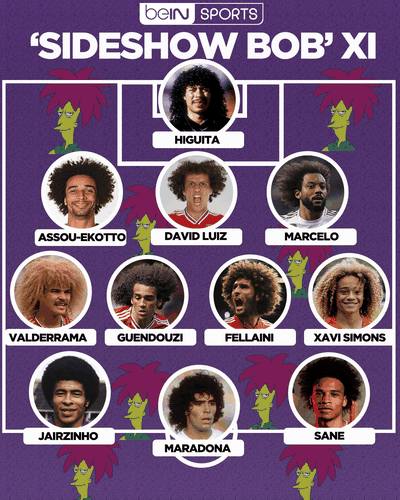 The most entertaining goalkeeper of all-time, Rene Higuita was known for his marauding runs out of the box, a trademark ‘scorpion save’ and of course the Colombian’s bouncing bob of black hair.

An obvious choice, the Arsenal and Brazil defender has been affectionately dubbed ‘sideshow bob’ for his striking resemblance to the cartoon criminal.

Who would you rather have playing for your team? 😂

Perhaps the most defensive-minded name on the team-sheet, Assou-Ekotto amassed over 200 appearances for Tottenham Hotspur, and earned 39 caps for his native Cameroon. 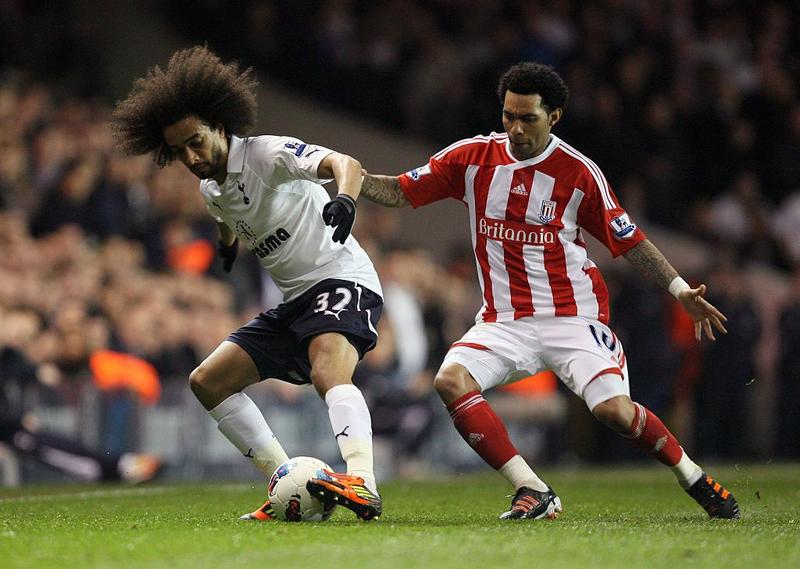 The natural left-back will have to make do on the right, thanks to the inclusion of Real Madrid star Marcelo.

Since joining Real Madrid in 2007, Marcelo proved to be the perfect successor to fellow Brazilian Roberto Carlos as the attack-minded wingback has helped Los Blancos to 22 trophies in 13 seasons. 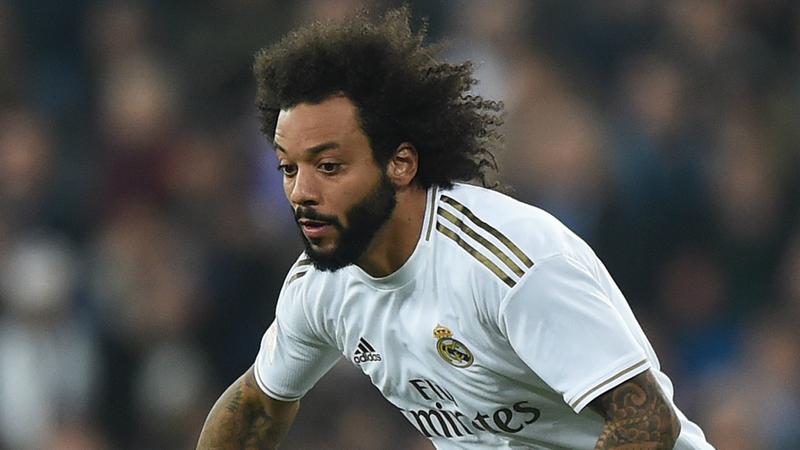 Akin to Samson, Marouane Fellaini’s prowess depends heavily on the length of his hair, with the former Manchester United midfielder’s best years coming while sporting a bouncing bob. 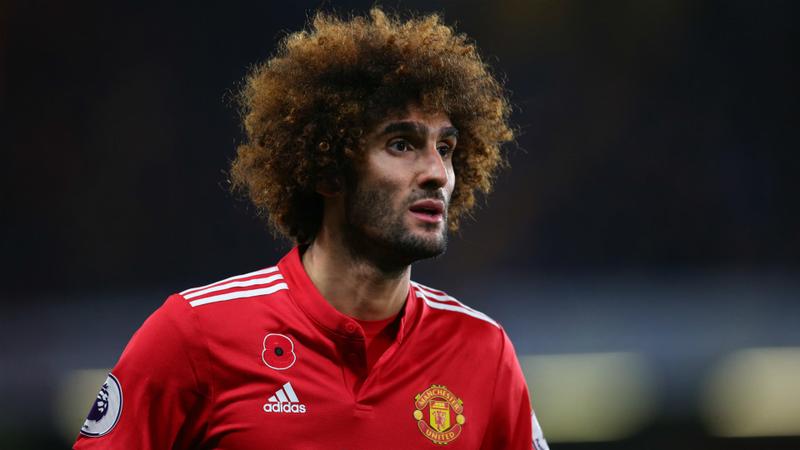 The Belgian tried to chop it all off, but couldn’t produce his best form without it. 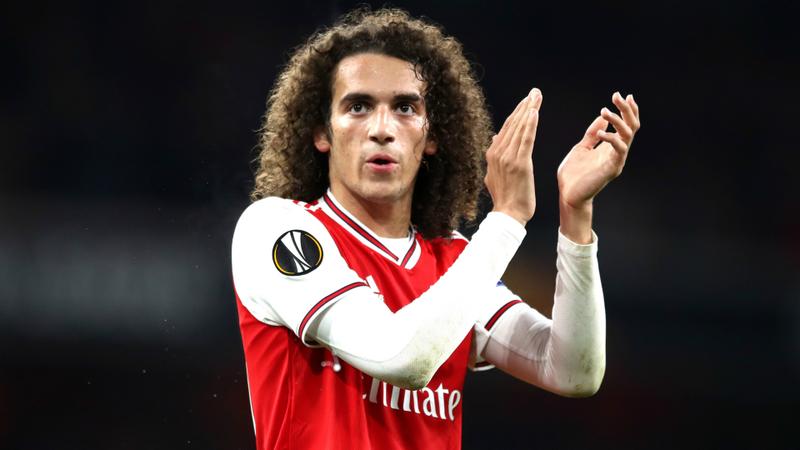 Helpless commentators struggle to differentiate the two when the share the pitch at the Emirates, and looking at this comparison it’s hard to blame them.

A true pioneer, Colombia legend Carlos Valderrama popularised this look long before Sideshow Bob’s existence as one of the greatest playmakers in South America during the 1980s and 1990s.

Valderrama’s mop remains unmistakable well into retirement, with the 58 year-old being the face of this ballsy testicular cancer infomercial. At 17, Simons is by far the youngest name on this list, but with the current trajectory this PSG prodigy is on, he’s on track to surpass most of the names on this decorated lineup. 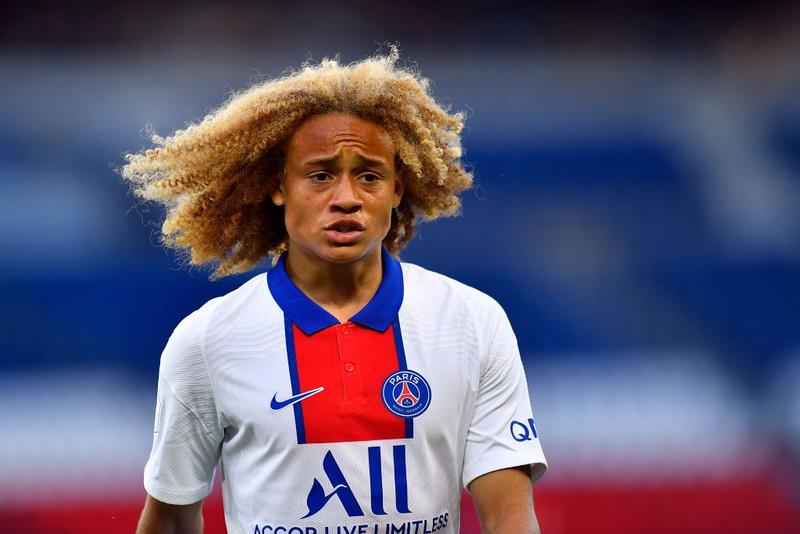 Jarzinho bamboozled defenders with his delicious blend of pace, skill and power, which helped Brazil clinch the FIFA World Cup in 1970. 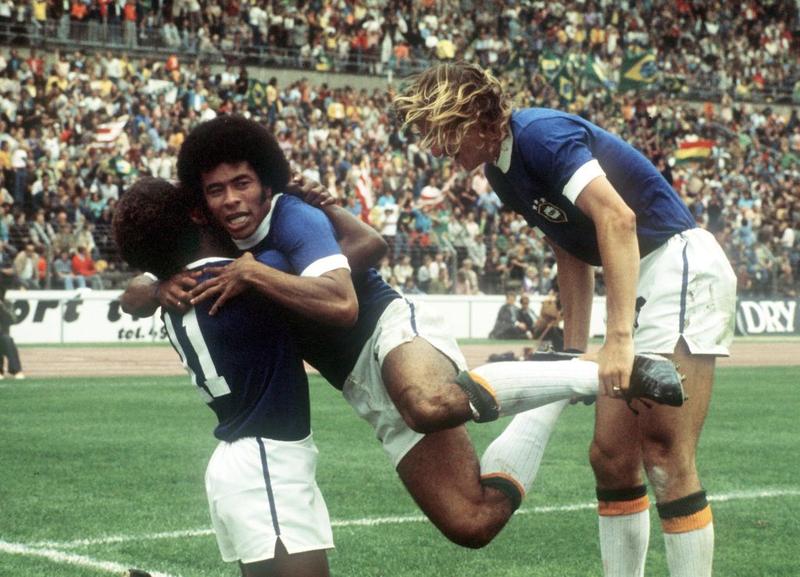 Goalkeepers were powerless against the might of ‘the Hurricane’ win full flight.

Diego Maradona tried on with a few different hairdos throughout his career, but the Argentine was renowned for this boofy bonce at the peak of his powers.

Sporting the mop, Maradona lead Argentina to FIFA World Cup glory in 1986 and Napoli to its first-ever Scudetto in 1986-1987.

A contemporary take on the Sideshow Bob, Leroy Sane brings some fresh legs and youthful exuberance to this seasoned front line.

Sane’s bangs defy the laws of aerodynamics as his blinding speed and scintillating skills recently earned the former Manchester City man a $A98 million move to Bayern Munich.

Axel Witsel - The big-haired Belgian can play a bit too, bossing the Borussia Dortmund midfield.

Ethan Ampadu - Barely recognisable since chopping off the mutated dreadlocks that had filled the space one foot either side of the Welshman's head.

Tahith Chong - The Manchester United 'fro follows in the mould of Fellaini, with a big bonce, and a lanky frame, albeit the Dutchman has a bit more tekkers than his Belgian predecessor

Fabricio Coloccini - The San Lorenzo defender is best known for his stint at Newcastle United, where he paved the way for the likes of other frizzy-fro'd South Americans in the Premier League like David Luiz.