Marseille crashed out of Europe on Thursday (AEDT) after a disastrous UEFA Champions League campaign which ended with a defeat at Manchester City, but this was its sixth straight Ligue 1 victory.

With coach Andre Villas-Boas absent – suspended after receiving a red card on the bench in the game against Nimes last week – Marseille pounced on two early turnovers by Monaco.

"The guys were extremely tired and we came home from Manchester at 4:30 in the morning," the Marseille coach said.

"Emotionally, it was very hard with the end of the European adventure. So to give a performance like that, I say bravo to the team."

After Monaco gave the ball away on the edge of its box in the fifth minute, Dario Benedetto burst down the left edge of the penalty area and chipped the ball to the far post where Florian Thauvin headed in.

Eight minutes later, after Marseille won the ball back in the Monaco half, Thauvin returned the favour. He swung in a left-foot cross from the right which Argentinean Benedetto, running in unmarked, volleyed home.

As Monaco pressed in the second half, Thauvin dropped into his own penalty and conceded a 78th minute penalty with a dangerous high challenge on Wissam Ben Yedder.

Ben Yedder sent Steve Mandanda the wrong way from the spot kick, but the Marseille goalkeeper dealt serenely with Monaco's desperate attempts in the closing minutes.

"The first period was very good. We controlled the ball," Villas Boas said. "In the second half, everyone saw that fatigue set in and we were in more trouble."

Monaco coach Niko Kovac lamented an early miss by Ben Yedder and the mistakes that led to the Marseille goals.

"We gave away some soft balls and that set up two shots and two goals," Kovac said.

"We dominated the second half, they defended, we tried everything."

Marseille leapfrogged Lille and Lyon to move into second, one-point behind Paris Saint-Germain, which entertains Lyon after Lille hosts Bordeaux on Monday (AEDT), but Marseille will end the weekend with two games in hand on all three. 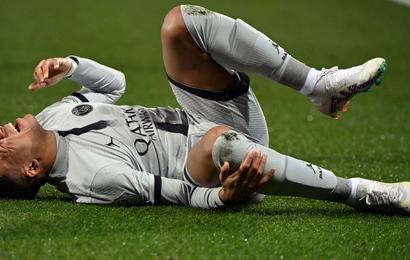 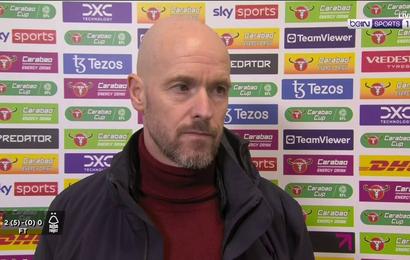 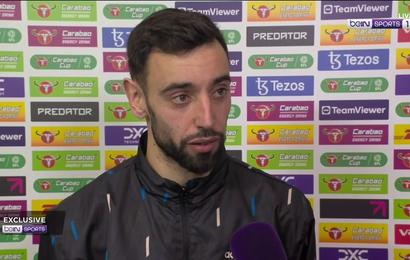 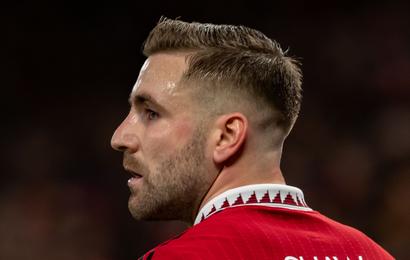 Shaw not celebrating yet as he eyes Cup glory 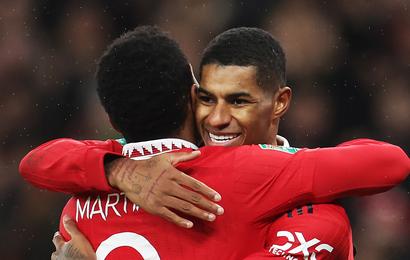 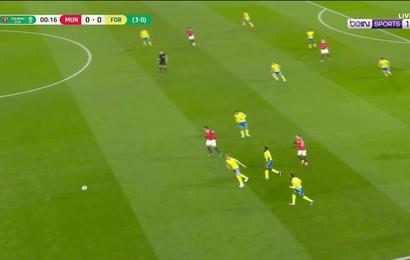 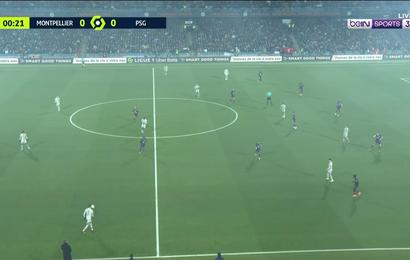 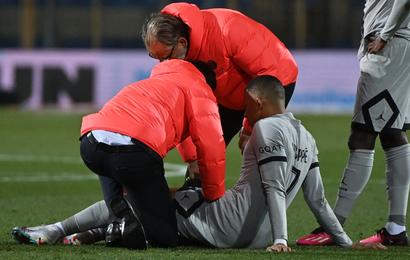 Mbappe in doubt for PSG's clash with Bayern 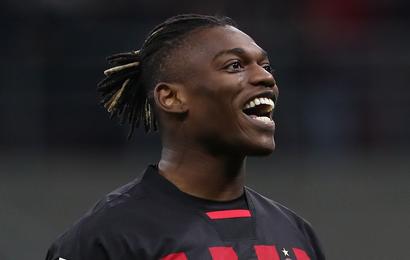