Having suffered consecutive 1-0 defeats - which came amid several positive coronavirus tests in the squad - PSG looked set to be frustrated again in its pursuit of a first goal and first win after three league matches in 2020-2021.

Abdou Diallo was sent off and Juan Bernat departed injured, leaving nine PSG players battling to preserve a point until Julian Draxler profited on a goalkeeping error at the other end to head in.

PSG players collapsed in a heap at the end as the Champions League finalist moved out of the bottom three and eased the pressure on manager Thomas Tuchel less than a month on from the Lisbon loss to Bayern Munich. 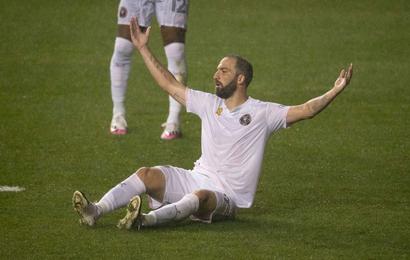 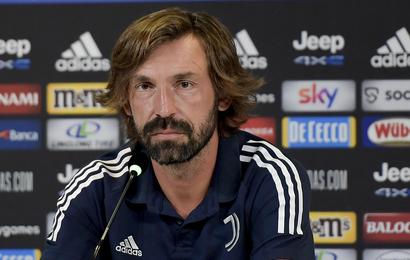 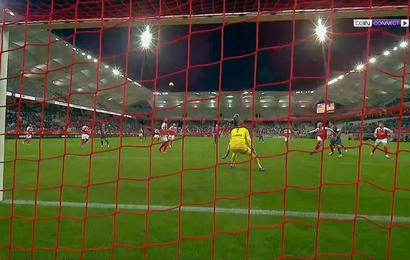 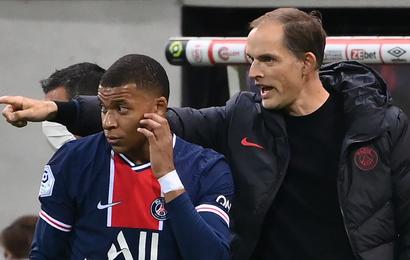 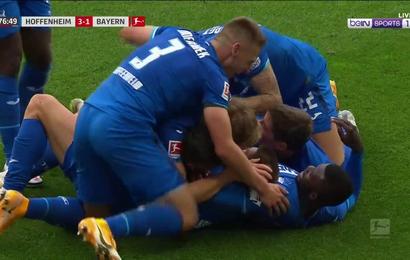 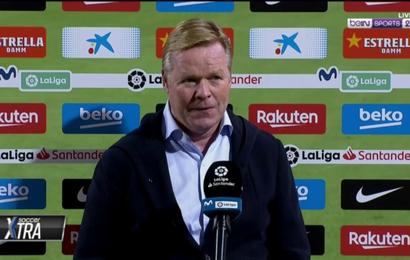 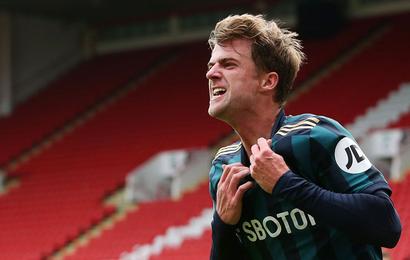 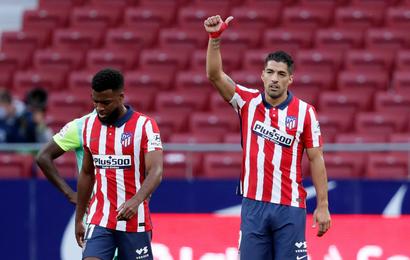