Two signs including homophobic language were seen in the crowd at Allianz Riviera, leading referee Clement Turpin to stop the game.

A delay of around five minutes followed before the match got back under way, with Nice player Wylan Cyprien critical of the interruption.

"We can't stop a game every time that stupid people act like that," he said to Canal+. "I am against every discrimination, homophobia or racism.

"But we can't stop games for that. It's ridiculous."

Referees in France have been instructed to stop matches if homophobic banners are displayed, or homophobic chanting is heard, during the 2019-20 season.

The Ligue 2 match between Nancy and Le Mans on August 16 was the first to be temporarily suspended, while a referee threatened to do the same during the meeting of Monaco and Nimes in the top flight on Sunday.

The controversy at Nice came in the week British billionaire Jim Ratcliffe completed his long-awaited takeover.

Ratcliffe is the president of petrochemicals company INEOS, which this year bought the cycling outfit formerly known as Team Sky. 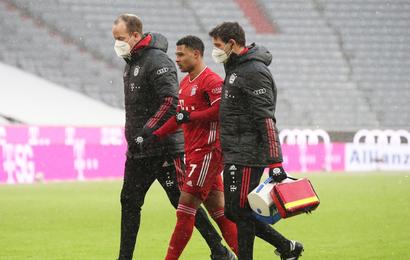 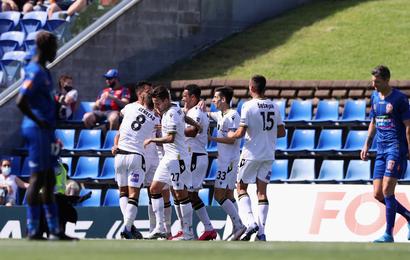