Once play did resume, the home side piled on six unanswered goals to consolidate third-place in the league, British-born Josh Maja helping himself to a hattrick in the rout.

Bordeaux's ultras stepped up their protests against the club's American-based ownership group King Street by entering the pitch after 10 minutes.

The delay continued after the supporters left the playing area and waited behind the goal, insisting on the return of their confiscated banners calling out the owners, president Frederic Longuepee and director of commercial strategy Antony Thiodet. 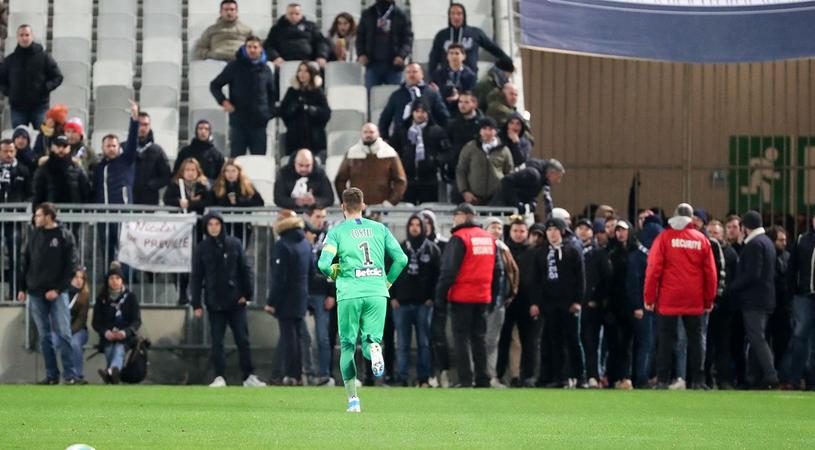 The match then resumed and Bordeaux, which sits third in Ligue 1 despite such off-field turbulence, moved into a 2-0 lead through a Josh Maja brace before half-time.

Azpilicueta slide-tackles the boss in training