Tuchel's modest playing career in lower-league German football was grinding to a premature halt when the young Vieira was helping France lift the Jules Rimet Trophy on home soil in 1998.

Vieira went from strength to strength with Arsenal and Les Bleus, later enjoying spells at Juventus, Inter and Manchester City.

It took Tuchel many years to establish himself in the game as a coach, but success at Mainz and Borussia Dortmund paved the way for a move to Paris.

At the age of 46 he is three years Vieira's senior, and they will go head to head in Ligue 1 on Friday when leaders PSG travel to take on ninth-placed Nice.

As well as being a clash between two sides backed by unrivalled financial muscle in the French game, the touchline action could also be fascinating.

Vieira could not take the quiet route to success that Tuchel has achieved, given his status in the game, but learning the ropes on the Manchester City staff and in MLS with New York City FC led him last year to a first big job in Europe.

Tuchel is looking forward to facing Vieira again, saying: "He was one of my idols when I watched football as a fan and a player. He was a guy you could learn everything about the game from.

"Amazing career, amazing player and his personality on the field. When I was in New York on my sabbatical [in 2017-18], I watched a game of New York City FC.

"We didn't manage to meet after, so we only had some phone calls. And I was very surprised how humble and how friendly he was when we met for the first time in Nice last season."

Speaking on PSG's YouTube channel, Tuchel added: "For me, it's amazing if the best players share their experiences and be coaches.

"I like the approach that you take your way not on the highest level where you have played, but you learn the profession. Because it is good if you have the experience as a player, but it's a completely new job to learn.

"It's a nice team now in Nice. I'm looking forward to seeing him again and hopefully we wish him all the best – from Saturday!"

Next PSG welcomes star duo back from injury
Read 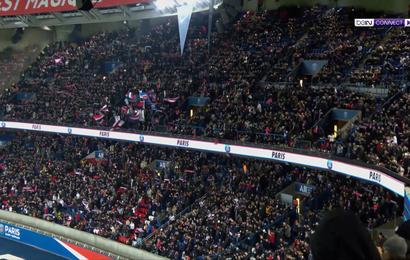 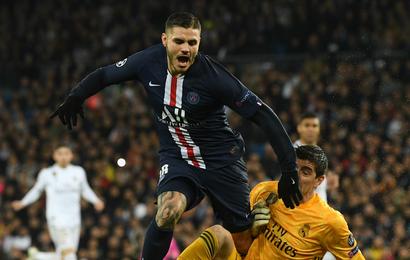 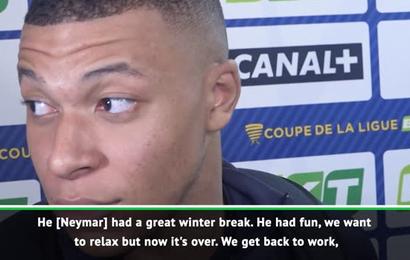