While Neymar has been linked with a move back to LaLiga since heading to the French capital from Barcelona two years ago, Mbappe hinted at Ligue 1's end-of-season awards that he could be tempted by "a new project".

PSG manager Tuchel feels the nature of the modern game makes it difficult to guarantee the pair will remain with the Ligue 1 champion, but he is confident the club would find a way forward without them.

"This is football," Tuchel said at a media conference when asked about the transfer speculation over his two prized assets. "Many clubs want to transfer many players. But if you ask me, the manager, yes I want them here next season. But if not, we will find solutions."

Tuchel also played down the significance of Mbappe's comments, saying they were normal for a player of his stature.

"He doesn't need to give a speech to say that," said the German. "He's a special guy, and just wants to score, score and score again, to have all of the trophies possible.

"The guys are special, we have to accept that. I'm not annoyed.

"I'm not going to lose my head about that speech. I talk to Kylian every day, he knows what I want; we have a trusting relationship between us."

Mbappe can join Barcelona's Lionel Messi at the summit of the European Golden Shoe rankings with four goals against Reims on Friday, but Tuchel acknowledged that is a tall order.

"It's very difficult to score four goals in one match. We lack respect for our opponents in saying that. It's an objective for Kylian," he said. "To go for four goals is a bit much I think. I have to speak to my team about this goal. He has great targets and he is very confident." 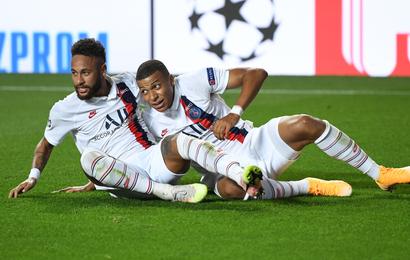 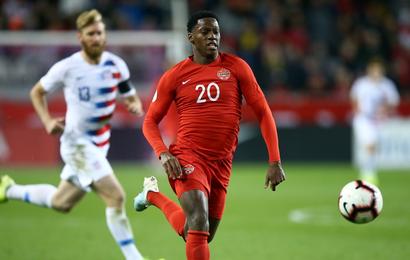 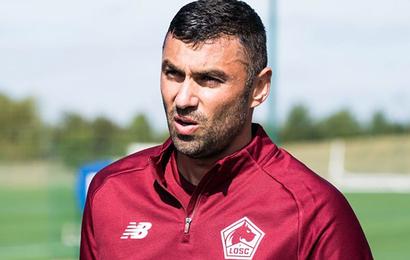 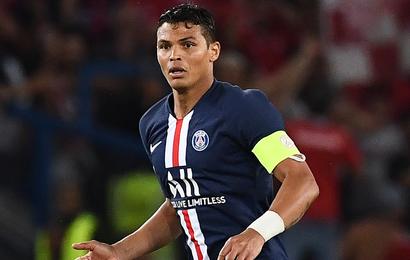