Neymar was called up by Brazil for the 2022 FIFA World Cup qualifiers against Venezuela and Uruguay despite missing PSG's previous three matches.

However, the former Barcelona forward will not recover in time to feature for his country during this month's international break, Brazil unwilling to take any risks with his fitness.

PSG confirmed on Saturday (AEDT) that Neymar is to head back to the French capital as part of the "trust and collaboration" between the staff at the Ligue 1 champion and the Selecao.

Meanwhile, Kean is already back amid reports in the Italian media he is dealing with a muscle issue.

The striker, who has scored five goals in seven appearances since his arrival on loan from Everton, will miss Italy's upcoming Nations League games against Poland and Bosnia-Herzegovina.

PSG is back in action on 21 November (AEDT), taking on Monaco in the league. It then hosts RB Leipzig four days later in the UEFA Champions League, having lost the reverse fixture in Germany.

Next Marseille v Nice postponed due to COVID outbreak
Read 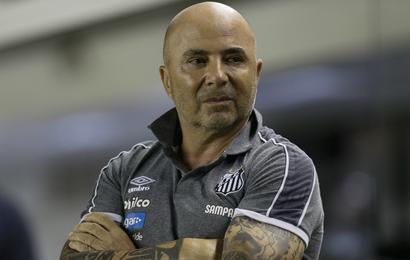 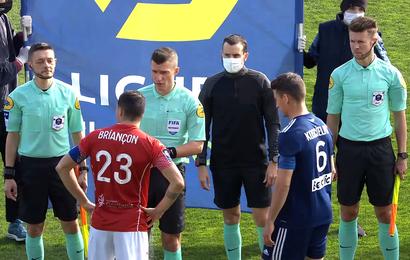 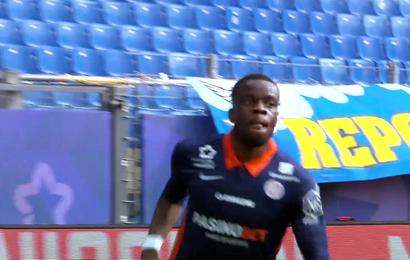 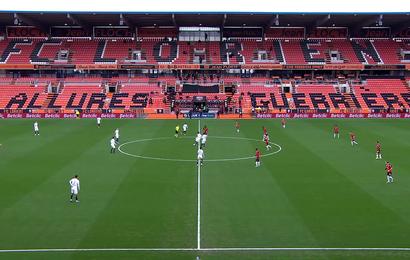 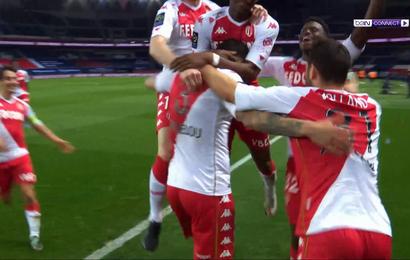 Poch to use Barca win as PSG inspiration 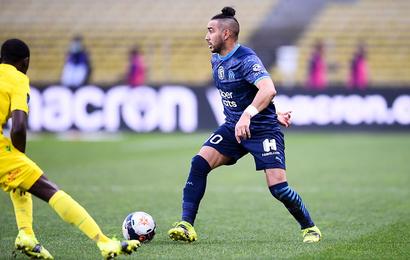